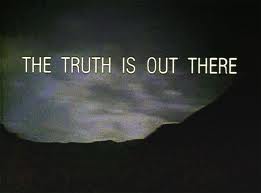 As of June 2014 the Cranston Library Media K-12 Curriculum has been approved by the Cranston School Committee.  That URL is in the conference resources.  But you should also look at the best that is currently out there.

This would include:  our own Warwick, RI Library Media Curriculum (thanks, guys!)

These are elegant and cribbable.  One of the very few to be aligned to the Common Core.  Dated July 2012.  It doesn't get any better than that.  Be sure to thank and acknowledge the hard work of the Warwick librarians and learn from their example.

"The School Library Media Curriculum represents works completed by the districts of Northern Burlington Regional High School Districts, coming together to collaborate".  New Jersey really has its act together.  This is beautiful for a number of reasons:

3) the suggested resources are generally enough so that this document is guidance, not a locked in requirement of how you have to teach what you teach.  We really like general resources over specifically stated, or worse yet, required resources.