What will the students learn?

The goal of the project: 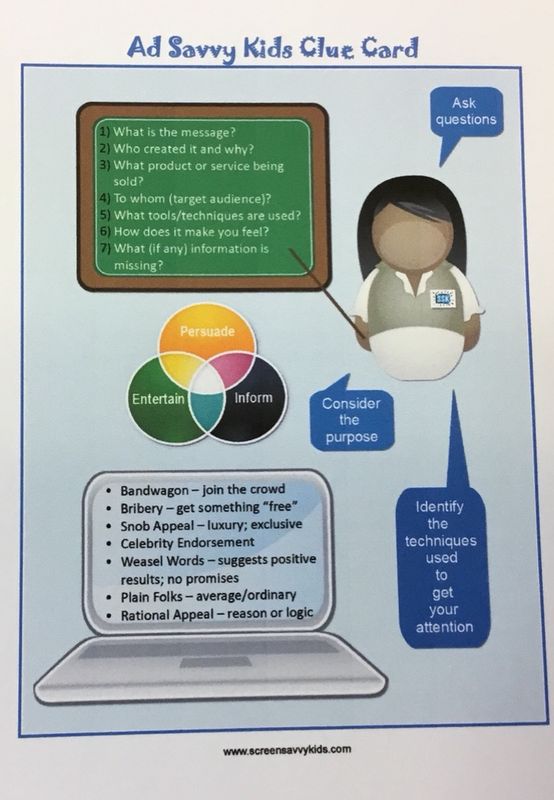 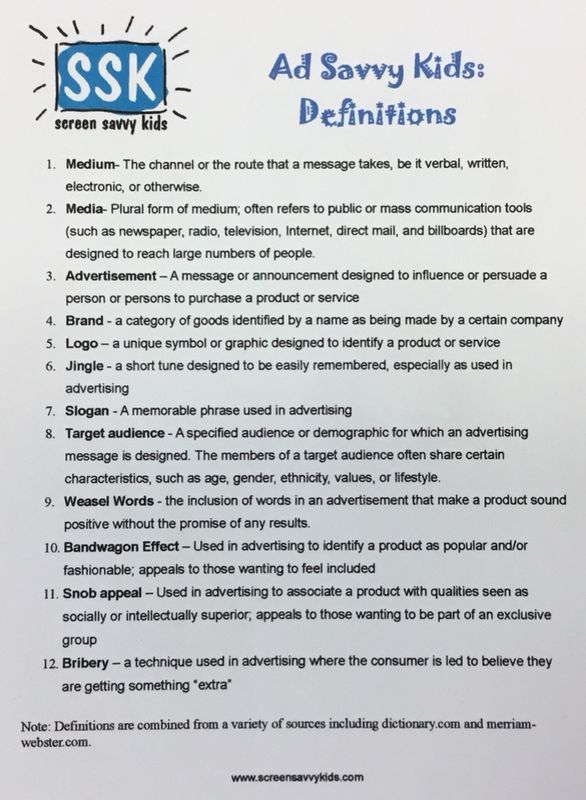 To realize the goal, the learning objectives are:

*Through the Ad Savvy Workshop and Board Games, students will have the opportunity to think critically about media messages and gain experience in deconstructing advertisements by asking questions about why advertisements are made and how they are used in media

*Through class discussions and creating digital media artifacts and print artifacts, students will practice identifying and using some of the persuasive techniques (e.g. snob appeal, the bandwagon effect, and bribery) that are used in advertising to influence consumer behavior, which also aligns with the Common Core Writing Standards for Grades 2-5

“With some guidance and support from adults, use technology, including the Internet, to produce and publish writing as well as to interact and collaborate with others…”

The learning goal and objectives are in alignment with the BWRSD Strategic Plan, specifically under the umbrella of “Personalized Learning”: “Increase opportunities for interdisciplinary learning for students PreK-12 to engage in learning that intersects different subject areas.”

Because this project is nestled within the area of Digital Citizenship, the project’s goal is aligned with BWRSD’s Future Ready Plan.  The learning objectives are specifically aligned to the “Deeper Learning” part of the BWRSD Future Ready Plan:

Digital learning creates environments that promote deeper learning opportunities for students to create, communicate, collaborate, and engage in problem solving grounded in real-world challenges. Students amplify their voice and their knowledge by connecting, sharing, and learning with an expanded, authentic audience beyond the classroom.

Why do students need to learn this aspect of media literacy?

When researching how to create a unit of study that does focus on media literacy learning specifically about advertising, I looked up academic articles to educate myself, but it was a Scholastic News article, aimed at Grade 5 and 6 students, that concisely quantifies the ubiquity of food ads:

In 2015, kids watched, on average, nearly 12 food ads on TV each day, according to the Nielsen Company. The problem is that most of these ads weren't for healthy foods. In fact, on average, kids saw only one TV ad per week for fruits and vegetables. Instead, most of the ads were for fast food, candy, sugary drinks, and sugary cereals (Bubar 5).

One particular academic article explained why and when advertisers would air “PuppyMonkeyBaby” during the Super Bowl:

...Two recent trends have increased their interest in child consumers. First, both the discretionary income of children and their power to influence parent purchases have increased over time. Second, as the enormous increase in the number of available television channels has led to smaller audiences for each channel, digital interactive technologies have simultaneously opened new routes to narrowly cast to children, thereby creating a growing media space just for children and children's products (Calvert 1). 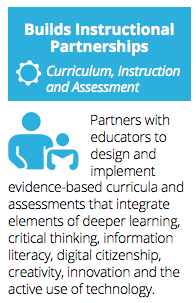 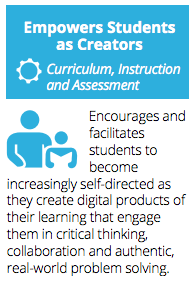