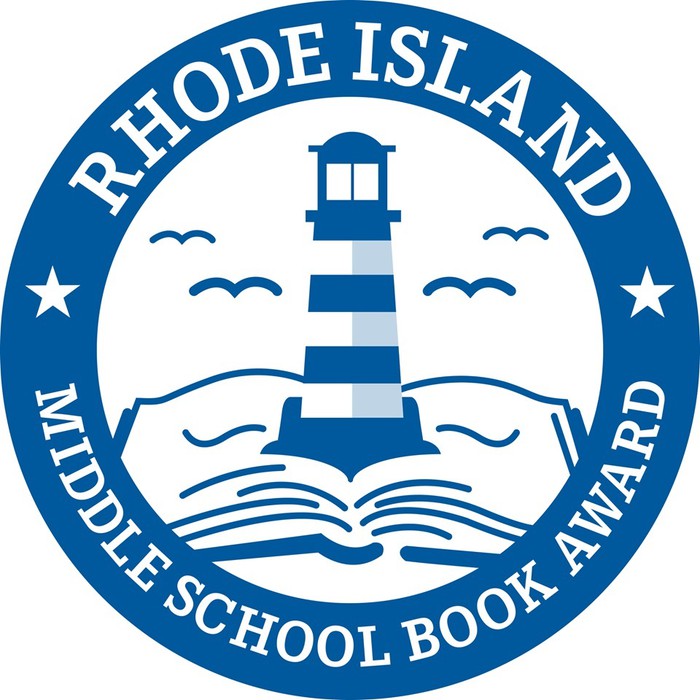 Submit your journal to Ms Winner,

The RI Middle School Book Award shall have the following selection criteria:

1. The book must be published within the two (2) years preceding (not including the year of the award).

2. Only books that are the first in a series will be considered.

3. All nominees must be in print.

4. Books chosen for RITBA or RICBA in previous years will not be eligible for RIMSBA.

5. Once a book has been removed from consideration, it cannot be nominated in future years.

The committee will consider the following when evaluating nominees for the final list:

Please remember that not all books are appropriate for all children.  Children and their parents should always make the decisions about what meets their interest and reading level.

Some RIMSBA authors talking to RI schools about their books! - Flipgrid -   use code RIMSBA2021