Should We Ratify the New Constitution?- The Setting...

After spending  a hot summer in Philadelphia arguing, compromising, writing, and finally finishing the new Constitution, only 40 of the original 55 delegates (or deputies) actually signed the Constitution on September 17, 1787. When it went to the states for their ratification votes (remember it would take a vote 3/4s of the states to ratify), the debates were intense. The Federalists led by James Madison, Alexander Hamilton, and John Jay argued in favor of ratification, while Antifederalists, George Mason, Patrick Henry, Luther Martin and Richard Henry Lee argued against ratification.

You will "become" one of these famous men, research their arguments, and stage a debate in front of your state's legislature (the class). The class will then vote whether or not to ratify the new Constitution, based upon the success of your debate.

You will be writing a 2-3 page letter to the editor of a Virginia newspaper dated 1787 in which you sign the letter with one of the 7 participants' names. You should include, your reasons as to why you think the Constitution should be put into practice or not. You must also anticipate counter arguments of the other framers of the document.

Include your sources within and at the end of your letter. You should write with emotion because as you know the framers were pretty pumped up about this. 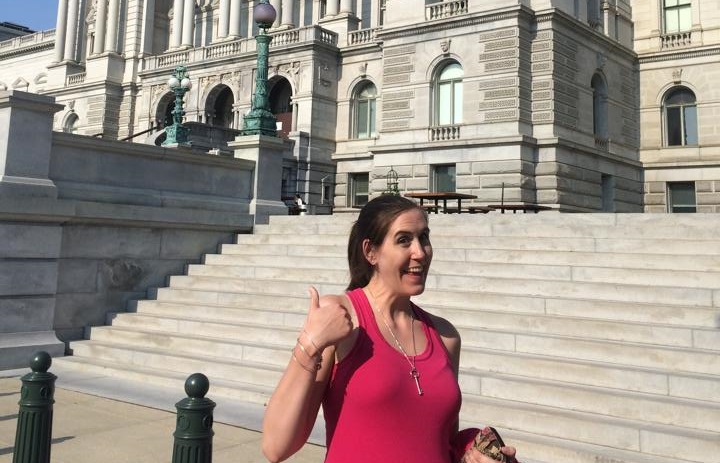