What is an Essential Question?

Formulating Your Own Research Question

It's important to develop an essential research question that truly interests you!

Your supporting questions guide you as you work so that you will read and take notes only on what's needed for your project.

What Makes A Good Essential Question

What Are Supporting Questions

Your supporting questions guide you as you work so you will read and take notes only on what is needed for your project.

Essential Question = Should steroids be banned from professional sports?

Essential Question = Should skateboarders be required by law to wear helmets?

Why Can't I Use Google to Research

Why Can't I Use Google To Research

What Is An Annotated Bibliography?

An annotated bibliography, much like a bibliography (also called a list of works cited or references) lists the sources consulted or cited in a research paper but also includes annotations, which are brief, evaluative paragraphs for each source. The purpose of annotating sources is, according to the Cornell University library website, to “inform the reader of the relevance, accuracy, and quality of the sources cited.”

Why Write An Annotated Bibliography

Influential American cartoonist Spiegelman won a 1992 Pulitzer Prize for the best-selling Maus (1986) and Maus II (1992). A graphic novel retelling of his father Vladek Spiegelman’s experiences as a Polish Jew imprisoned in the Nazi death camp Auschwitz, Maus memorably depicts Jews as mice, Nazis as cats, and Poles as pigs. The graphic novel form allows the artist to retell his father’s story in both word and image, and the depictions of mice, cats, and pigs highlight the roles of the hunted, hunters, and collaborators. Maus (and Maus II), a harrowing tale, is nevertheless an appealing text which can be understood and studied by students of varying ages, from high school through college, in history as well as literature courses.

Looking For A Book On Your Topic? Search The Catalog 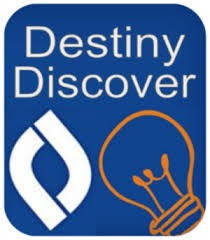 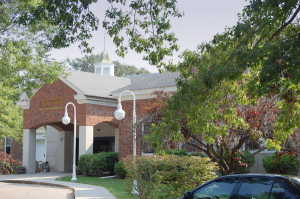 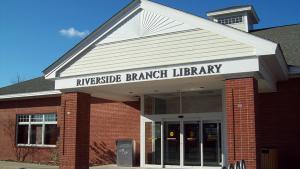 In Google, to limit searches to known/credible sites, do the following: