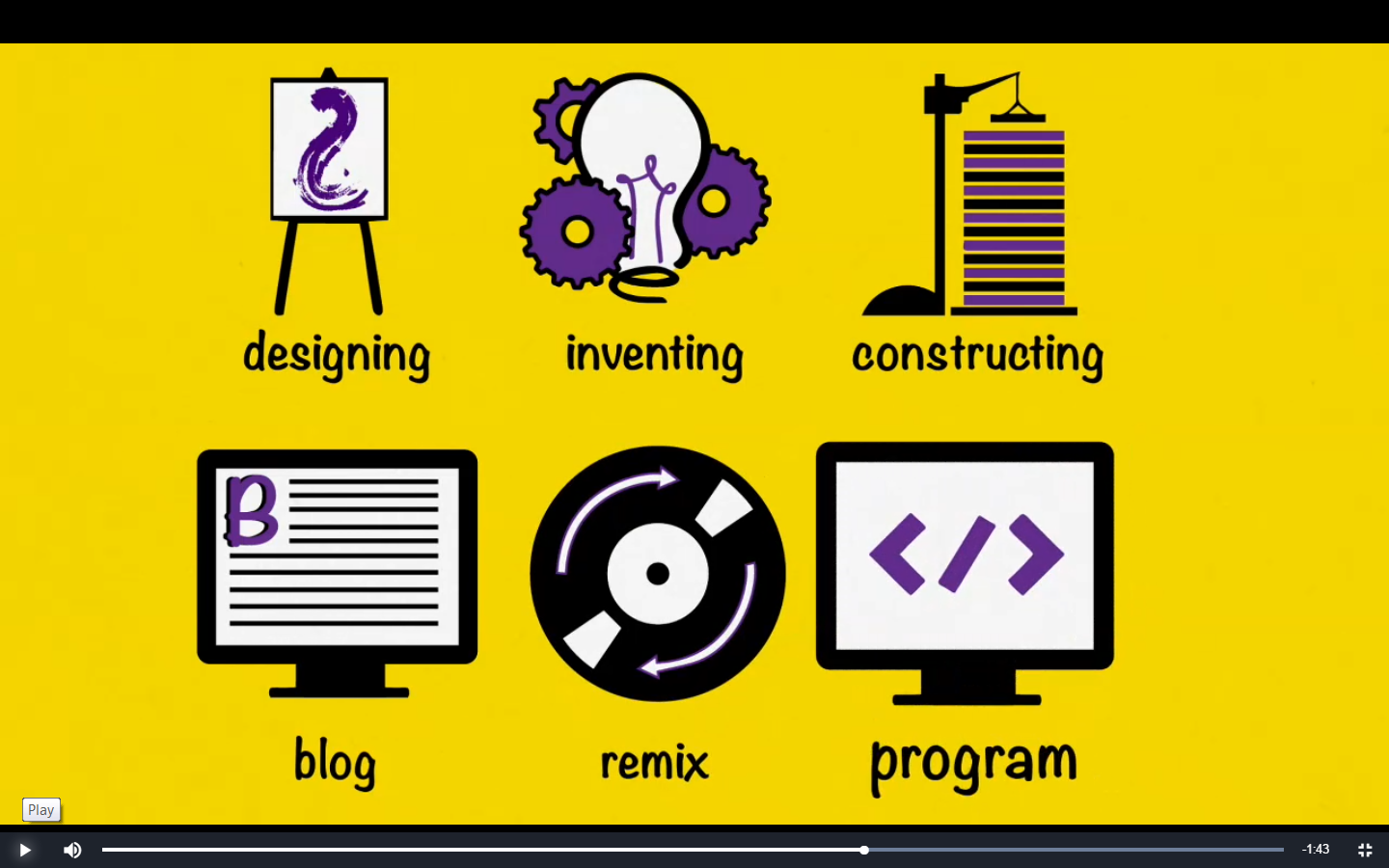 Recap is a way for students to leave either video, audio, or text responses to prompts. You can use it like flipgrid but it has more options for responses. It's a wonderful assessment tool. You can ask questions or have your students view a video and respond.

In edtech right now, there's nothing more novel -- or generating more buzz -- than Breakout EDU. It brings the popular puzzle-room phenomenon to classrooms through purchasable physical kits or a DIY guide to building your own. What has really set them apart thus far, though, is their vibrant community of educators sharing stories and collaborating on new scenarios.  (Tanner Higgin, Common Sense Education, June 01, 2017)

Snap (formerly Snapchat) has changed the social media game with playful, fast video creation and sharing. Apple is the latest major player to issue a response with its Clips app, which allows users to capture, edit, and trick out short videos much like you'd see in a snap. Given Clips' ability to layer video with text and graphics, we can see students using it to whip up videos that showcase learning or teachers using it to experiment instructionally.   (Tanner Higgin, Common Sense Education, June 01, 2017)

A game that has to be seen to be believed, Everything is an ambitious project by artist and game designer David O'Reilly, who was inspired by the interconnectedness of the universe (and the writing of Alan Watts) and aimed to create a game where the player could be, or play, anything -- from a tree to a planet to a virus. While aimed at consumers, it's an experience that likely could have profound SEL value in classrooms. (Tanner Higgin, Common Sense Education, June 01, 2017)

NowComment makes it easy to have rich, engaging discussions of online documents no matter how large (or small) your class or collaboration group.