Get Your RICBA Books at the Cranston Public Library!

You can also borrow e-books and download audiobooks from home using your library card number! 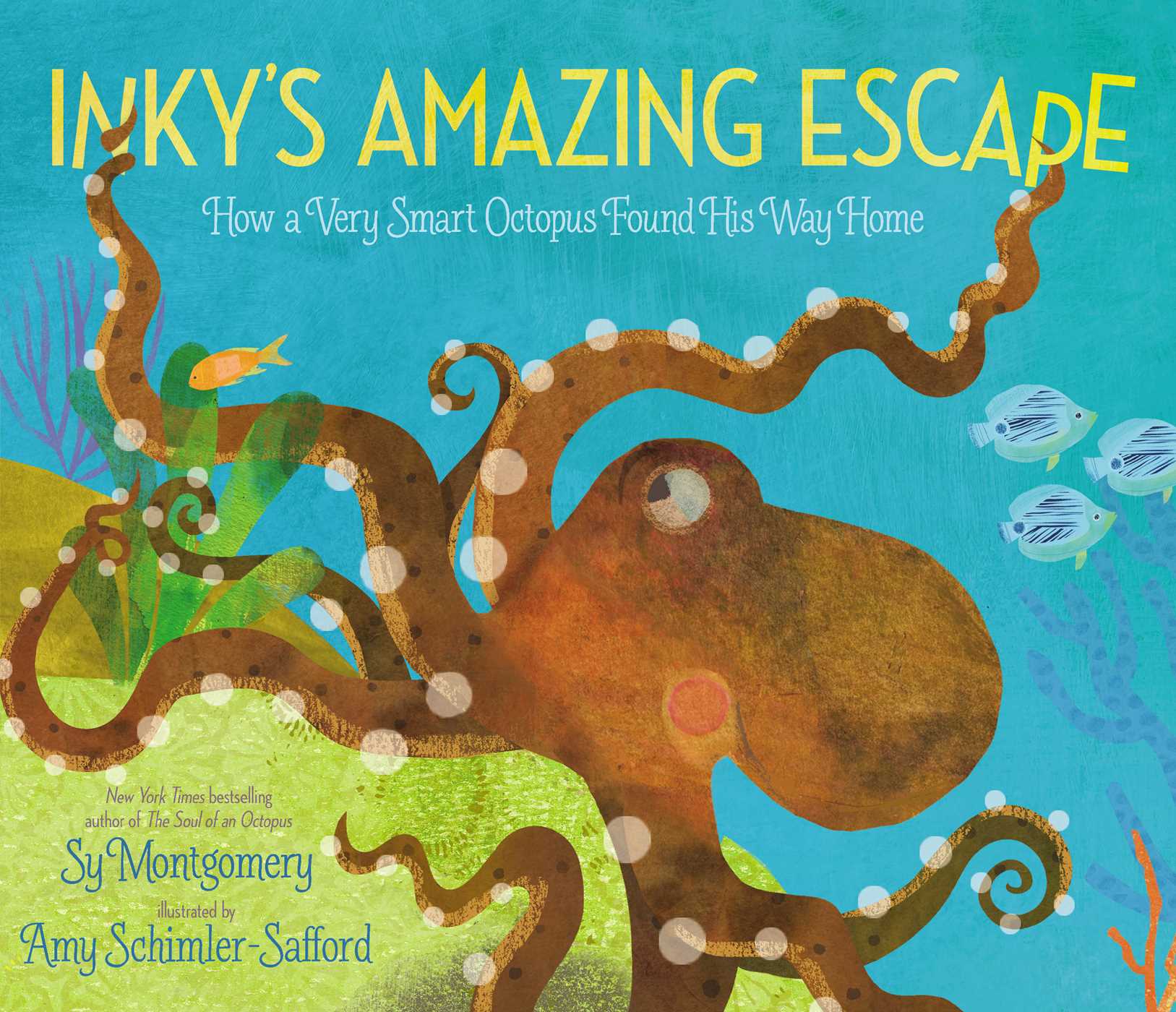 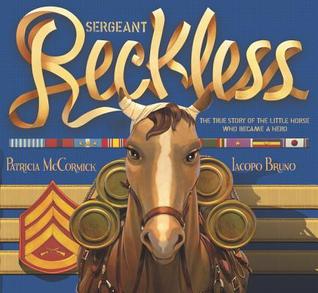 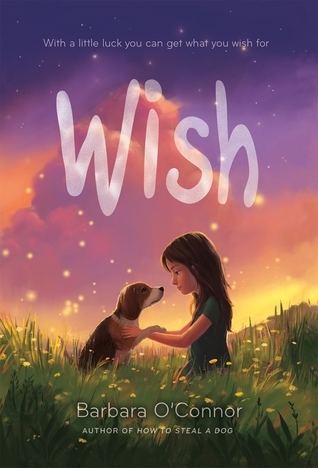 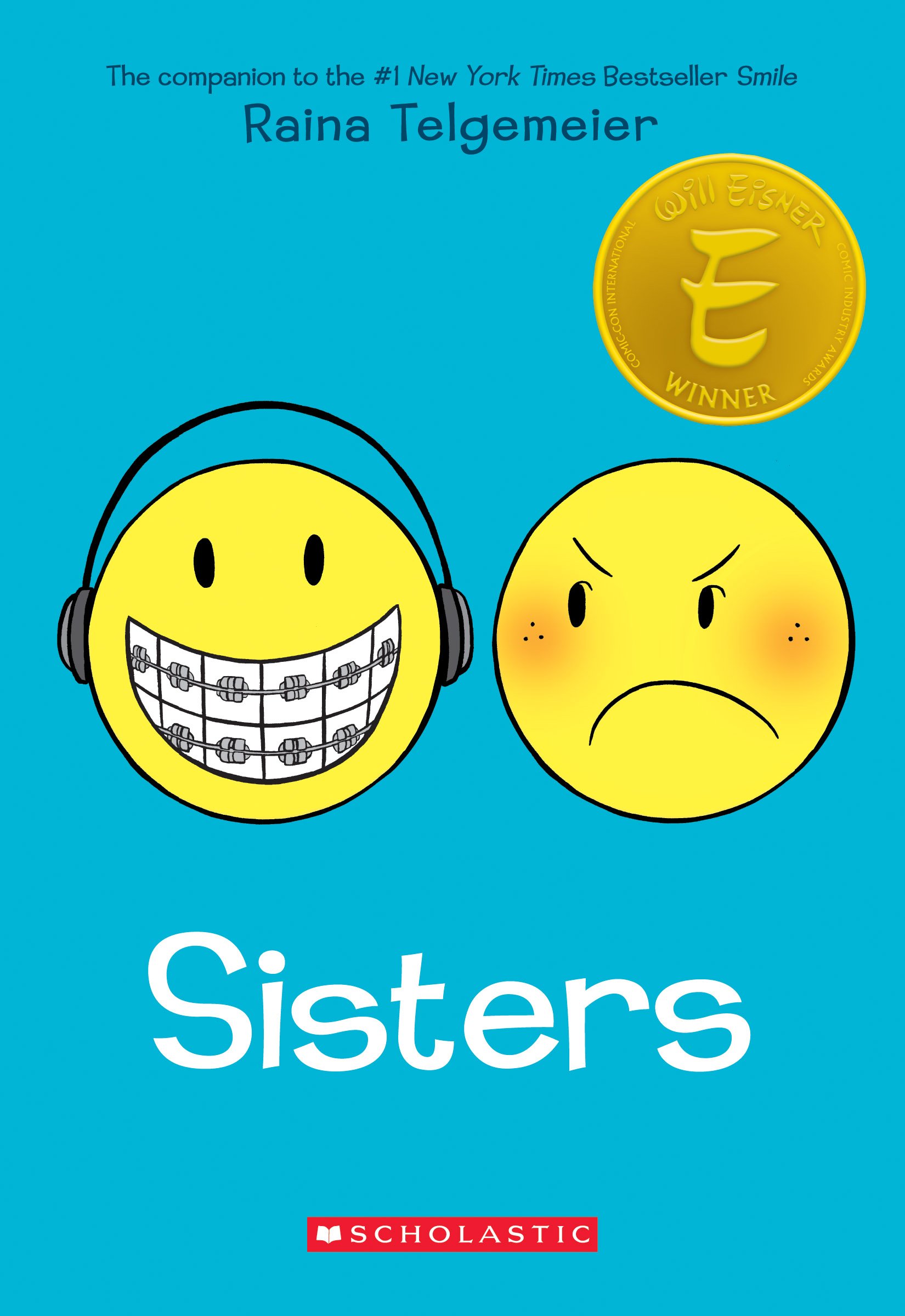 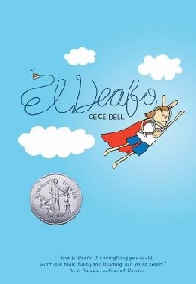 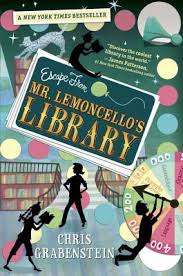 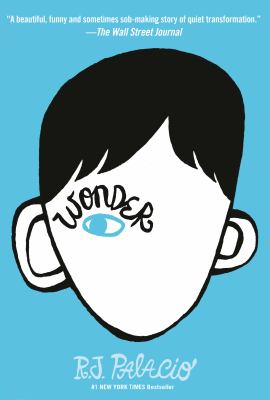 Book summaries courtesy of Follett. Thanks go to Katie Tanner of Edgewood Highlands and Eden Park Schools for creating this page and Carolyn Steward of Gladstone Street School for video links. 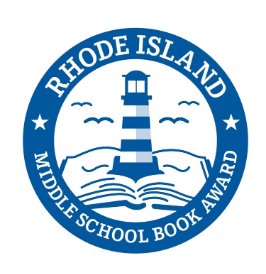 Click the Image Above to view all the new RIMSBA 2021 books!

All book summaries courtesy of Follett. If the title of a book is blue, you can click on it to watch a book trailer (please check back soon for book trailers).