Books nominated for the Rhode Island Middle School Book Award (RIMSBA) must have been published within the past two years and be of interest to students in grades 6-8.  Read at least 3 books from this list to qualify for voting in March 2021. RIMSBA official Website

What should I Read Next?

Thanks to Alyssa Taft, teen librarian at Cranston Public Library, for creating this chart! 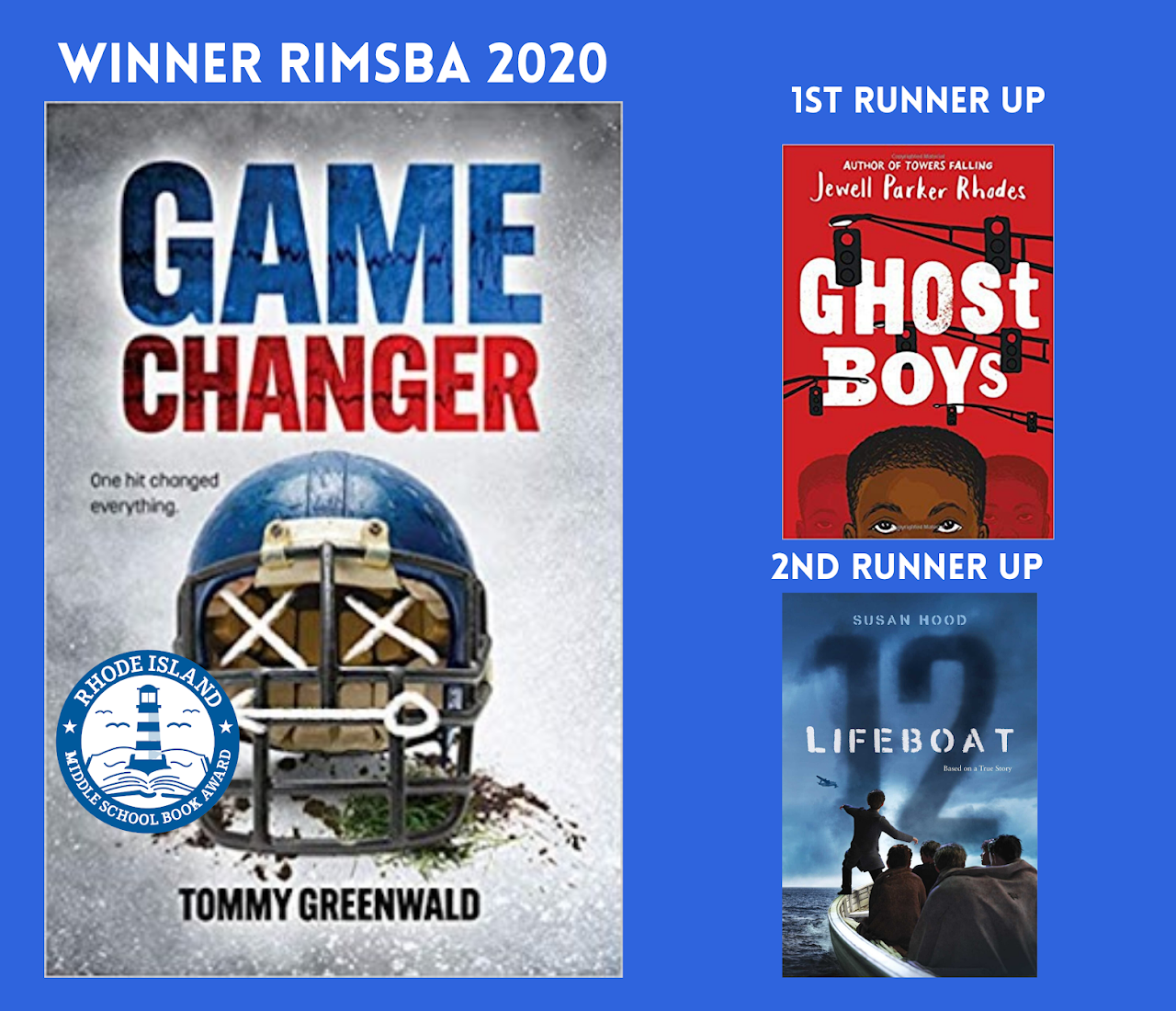