Check out all that the Cranston Public Library has to offer HERE.

Read Beyond the Beaten Path

Suggested Authors- Read anything by one of these authors!

Read Beyond the Beaten Path 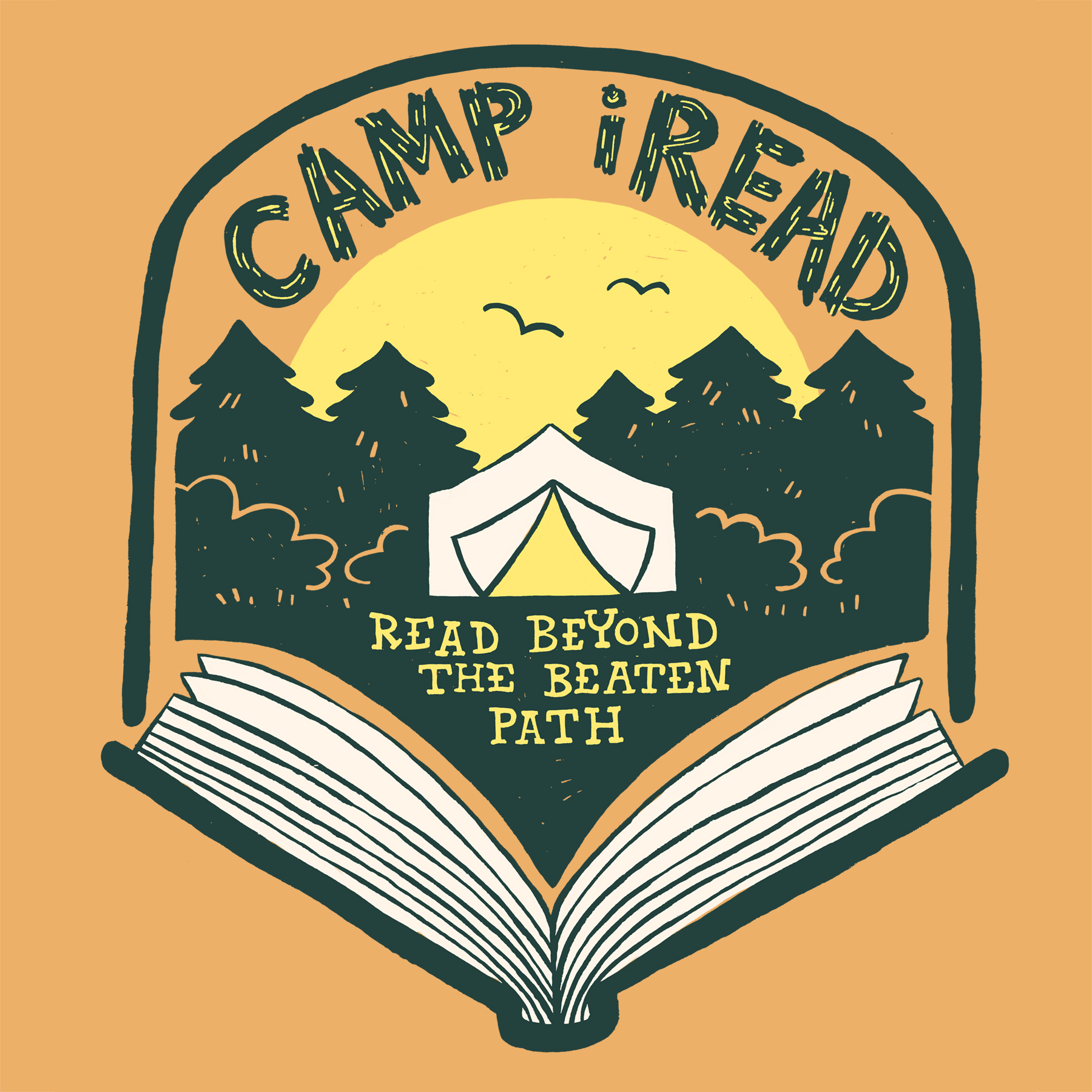 All annotations courtesy of Follett and the RIMSBA website. Please note that not all books are suitable for all readers. The statewide Rhode Island Summer Reading Program, Read Beyond the Beaten Path, is supported by the RI Office of Library and Information Services, with funds from the Institute of Museum and Library Services. The Rhode Island Middle School Book Award titles are chosen by a statewide committee of teachers and librarians.