Time Zone:  South Korea is 14 hours ahead of New York and Rhode Island.

A CREED is a fundamental belief.

Why is the Olympic Creed an important belief for the athletes?

What does it mean/

Give an example of a way you could follow the Olympic Creed.

90 countries from around the world are competing for Olympic Gold in 2018. Find out more about a country.

Choose a country from the list below, ask your teacher for the graphic organizer and happy travels!

How do you say HELLO?

Use Culturegrams Kids Edition to learn how to greet an Olympian in their native language.

Look at the colors and shape of the Olympic rings.

What do the colors mean?

What do the rings represent?

Why are the rings linked together? 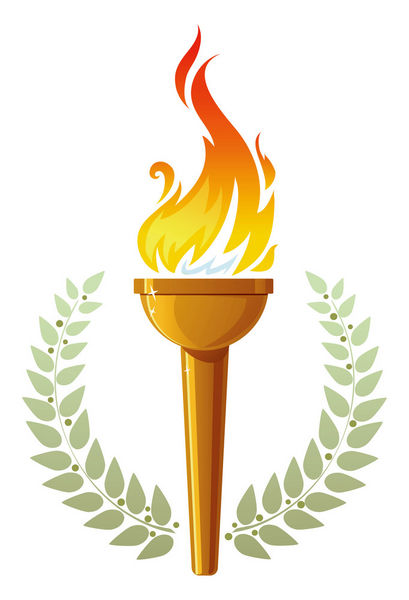 The Olympic torch is carried to the Opening Ceremonies and lights the caldron (kettle) to signify the start of the Olympic games.  The flame is  put out at the Closing Ceremonies when all the games are completed.

Where does the flame for the torch come from?

How does the torch get to the Olympic Games?

What does the flame symbolize?

If you had to choose the famous person who will light the caldron at the Opening Games, who would it be?  Why would this person deserve the honor of lighting the torch? 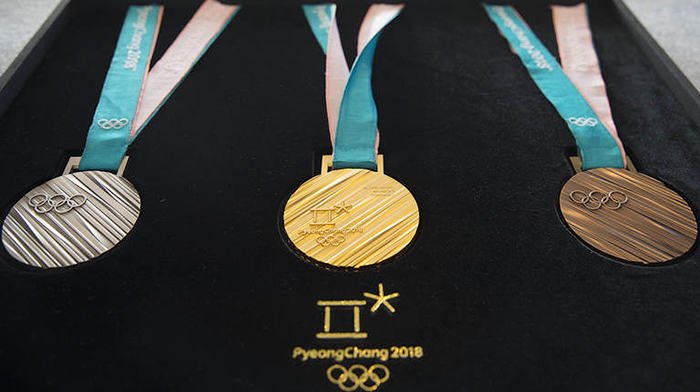 The Olympic Medals are awarded to the top three athletes or teams in each competition.  The medals are designed to reflect the hosting country.

What do the symbols on this year's medals represent?

Which medal weighs the most?

Make a prediction on what country will be a surprise winner in a sport?  Explain your prediction. 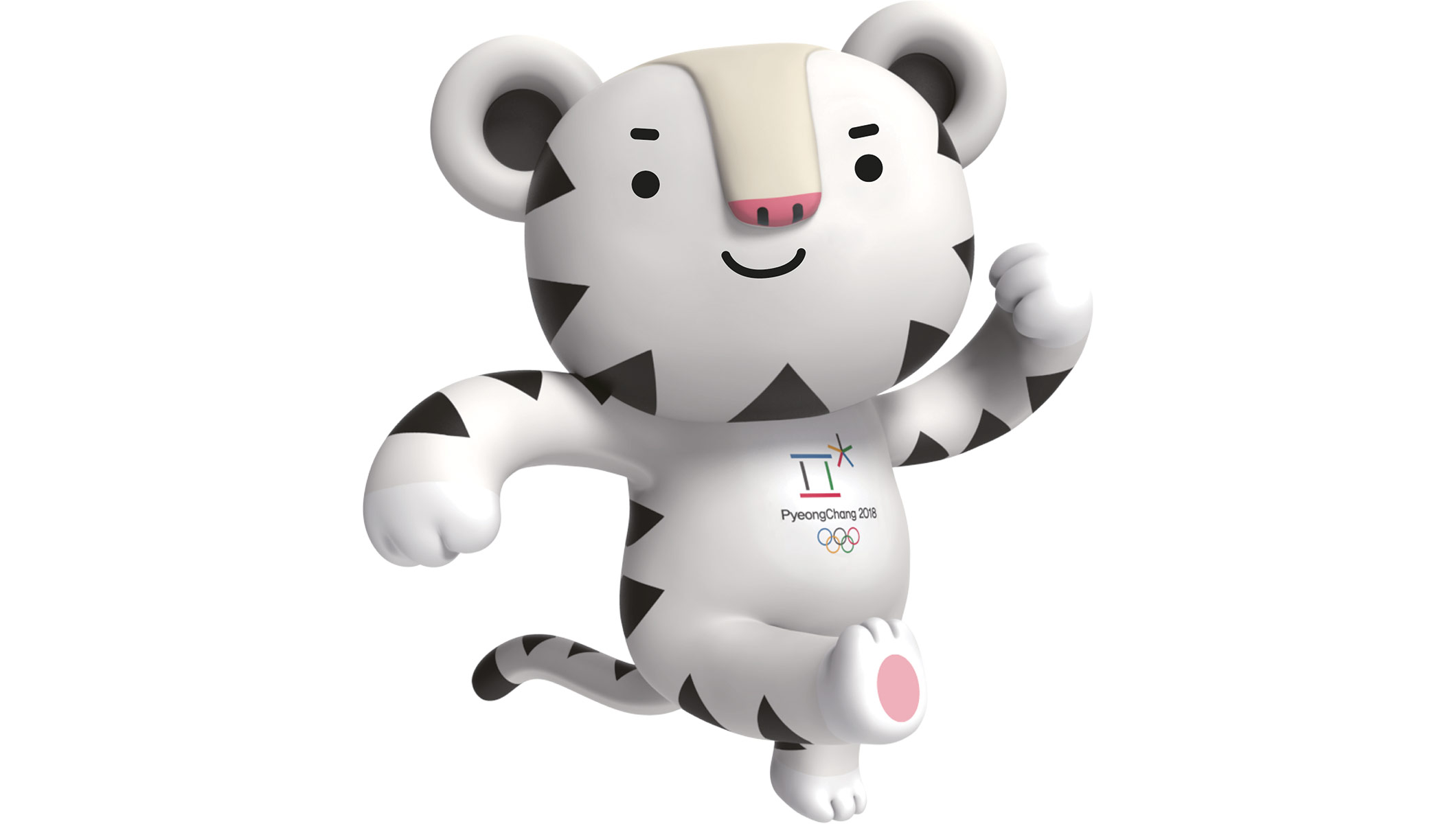 A mascot is an object that is a symbol for a group.  It's believed to bring good luck.

What kind of animal is the 2018 Olympic mascot?

What does the name Soohorang mean?

What do you think would be a good mascot for the Olympics? 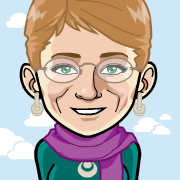 There are 15 sports in the Winter Olympics divided into three categories:  Ice Sports, Snow Sports and Sledding Sports.  Each sport needs special equipment and  a specific venue (place).  Individuals or teams compete from countries all over the world.

Ask your teacher for the graphic organizer and research a sport.