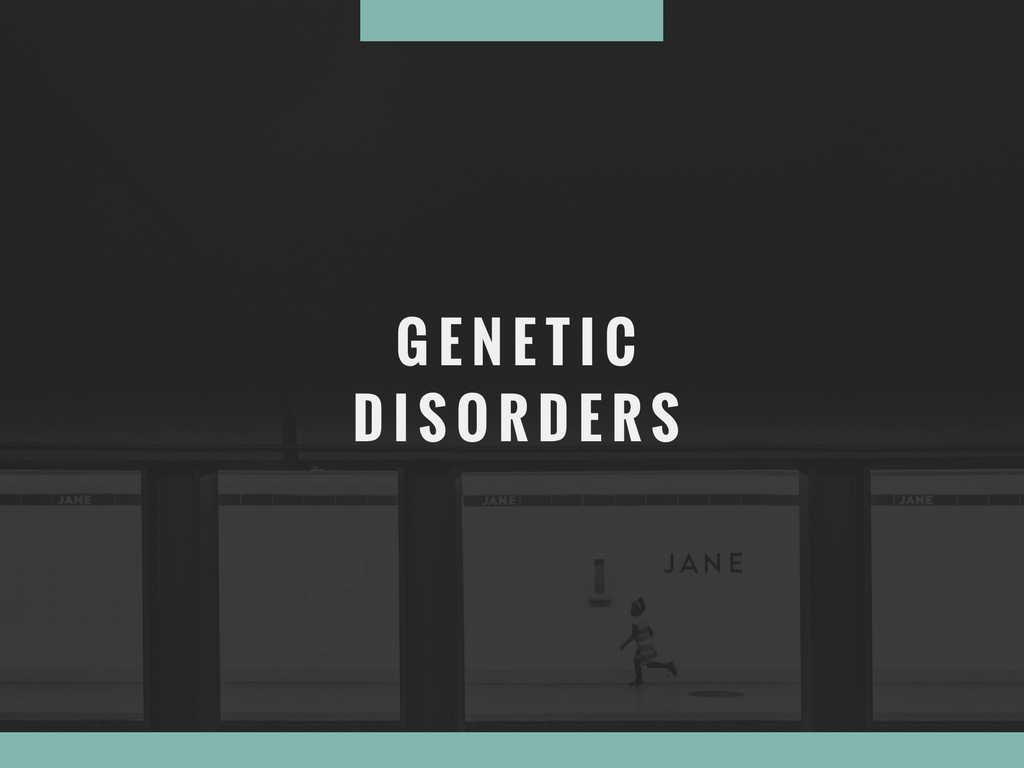 LS3.A: Inheritance of Traits : Genes are located in the chromosomes of cells, with each chromosome pair containing two variants of each of many distinct genes. Each distinct gene chiefly controls the production of specific proteins, which in turn affects the traits of the individual. Changes (mutations) to genes can result in changes to proteins, which can affect the structures and functions of the organism and thereby change traits. (MS-LS3-1)

Variations of inherited traits between parent and offspring arise from genetic differences that result from the subset of chromosomes (and therefore genes) inherited. (MS-LS3-2) 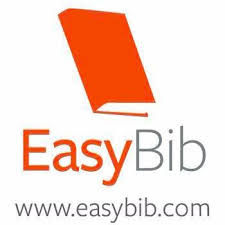