Activity about Code and How It Impacts Our Lives

Watch the introductory video to learn about code.

Discuss how we interact with code every day.

List how you interacted with code today or over Thanksgiving Break​ by posting on the Padlet in the right column.

Welcome to the World of Code - Coding@CC4G from MsGalipeau on Vimeo.

Should computer science have a place at Guiteras School?

Read the article and then answer one of the questions on the Padlet board in the right column.

If the Time for Kids article does not display, visit click here.

Writing code is a valuable skill. But should computer science have a place in the classroom?

It is not big news that we live in a digital world. Whether at home or in the classroom, most kids are connected to some form of technology. But do students need to know how to create that technology in order to be prepared for college and the workforce?

Yes, say computer experts. They point out that by 2020, U.S. universities will not be able to fill even a third of the country's 1.4 million computing jobs.

"Learning how technology works and how you can harness it are as important as reading and writing," Srini Mandyam told TFK. He is a cofounder of Tynker, a company that creates programs to teach kids how to write code, or the instructions that tell a computer what to do. "Technology is a way for students to understand something they use every day," Mandyam says.

Every app, game, and computer program starts with a code. "Coding is the act of creating technology rather than just using it," says Hadi Partovi. He is a cofounder of the nonprofit site Code.org, which was started last year.

According to the College Board and the Computer Science Teachers Association, only one out of 10 schools in the United States offers computer-science classes. Code.org aims to change that so every student in every school has the opportunity to learn computer programming. The group wants U.S. schools to follow the examples set by China, Vietnam, and Britain, where coding classes are offered as early as elementary school.

As a way to introduce coding into schools, Code.org created a campaign last year called Hour of Code. The program was available free to schools throughout the world. This year's Hour of Code will take place during Computer Science Education Week, December 8 to 14. Its mission is to challenge students to devote one hour to learning computer-science skills.

Through a series of activities, users are taught how to customize their own game by connecting blocks, each with a different command. By piecing together all these commands, users create a pathway for the game to follow.

Other companies, including Tynker, Scratch, Hopscotch, and Codecademy, have also developed coding programs for kids. Mandyam says one of Tynker's goals is to integrate coding into STEM (science, technology, engineering, and math) lessons. Skills learned from Tynker's activities, like problem solving and logic, can be applied to all academic subjects.

But not everyone is ready to devote elementary school hours to coding. Some educators say computer science is a subject that should wait until high school. "When we spend too much time on computer science, we can't spend time on other activities," says Melanie Reiser. She is the leader of programs and activities at the Association of Waldorf Schools of North America.

Reiser says students must first develop and secure skills in subjects that don't focus directly on technology before tackling computer programming. "Students in K through 6 need to cultivate both sides of the brain, trying not to focus on one or the other," she says. "Being balanced is healthiest for a child."

Mandyam and other coding supporters argue that kids need to be ready for the future. The digital world continues to grow quickly, and learning coding could be a way to keep up with its developments.

"Technology is at the heart of every major change that's happening in the world," says Mandyam. "Kids need to feel empowered and know they can be a part of it."

Providing students with up-to-date devices can be costly. That is one reason some schools are turning to BYOD, or bring-your-own-device, programs. The schools encourage students to use their own smartphones, tablets, and computers in class. School administrators say BYOD increases student access to technology and allows more students to do hands-on research in class.

Opponents of BYOD point to security concerns and other problems. Even with restrictions on Internet networks, students may find inappropriate content. There is also a risk of devices being broken or lost. In addition, students without devices might not be able to participate fully in class activities.

What do you think? Should kids bring their own devices to use in school? Express your opinion in the TFK poll at timeforkids.com/devicepoll.

To access the digital edition of TIME For Kids, go to timeforkids.com/digital.

This story previously ran in the Time For Kids October 10, 2015, issue. We are making it available online in honor of Digital Learning Day. #DLDay

How do you interact with code - at school or at home?

If you think that computer science SHOULD have a place at Guiteras School, post a reason to this Padlet.

If you think that computer science SHOULD NOT have a place at Guiteras School, post a reason to this Padlet. 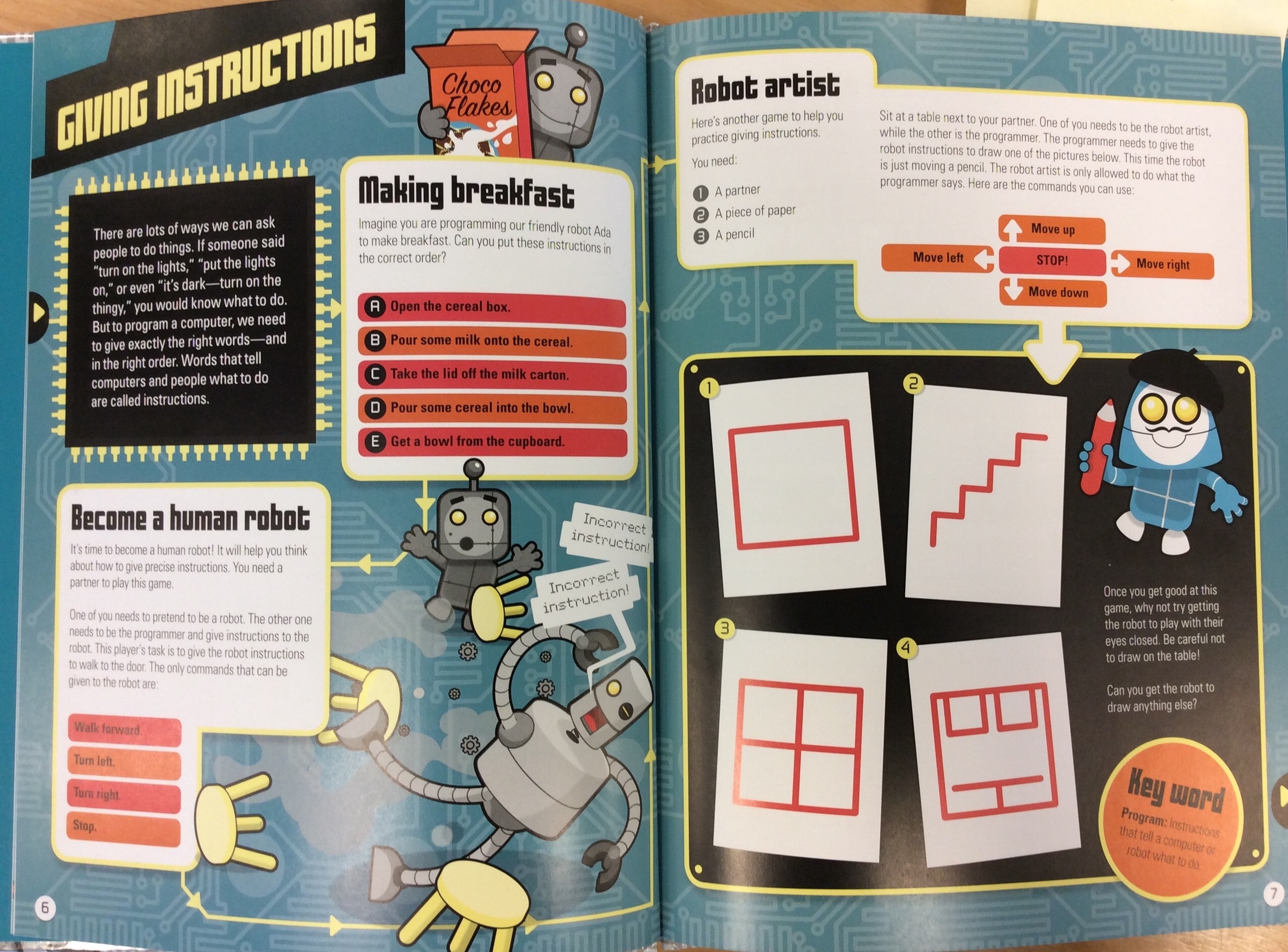 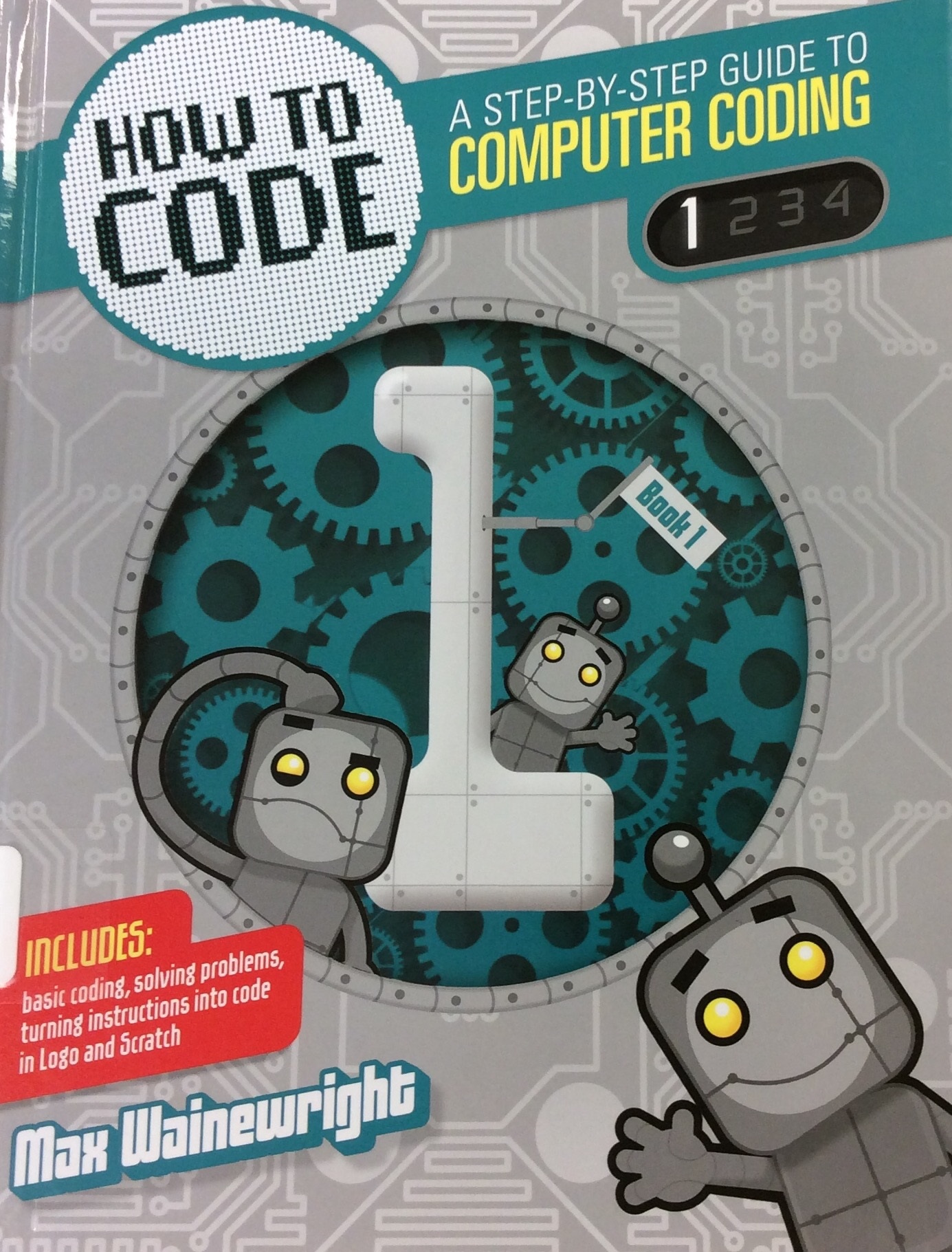