Fill out a work ticket here.

**Chromebook acting up (but you can still use it?
email highschoolsupport
@tivertonschools.org

**If you lost your charger, you will need to purchase a replacement from Amazon. Here is the recommended charger.

Print books have this symbol:

Check for CALL #  (write down WHOLE THING--number AND letters!)
Check availability (on right). As long as 1 is available, you're in business!

symbol. You can access this with your school login.

Works Cited help: How to do hanging indents in Google Docs (video)

Prepare for your AP exams, SATs, PSATs, and ACTs with
AskRI's LearningExpress practice tests and other resources.
Also, visit the library for  practice books and materials! 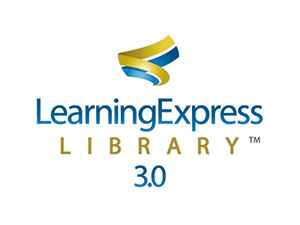 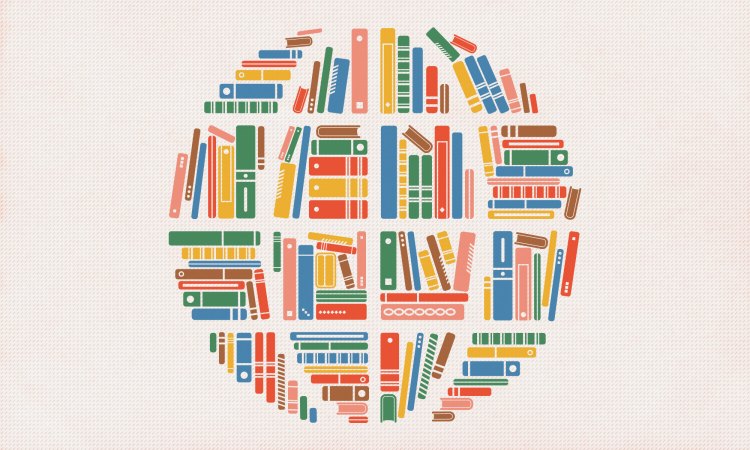 Reading Across RI
selection for 2021:

Stamped by Jason Reynolds--Get your copy from Ms. Blaser today and watch for news about a discussion group! Click image for more info. 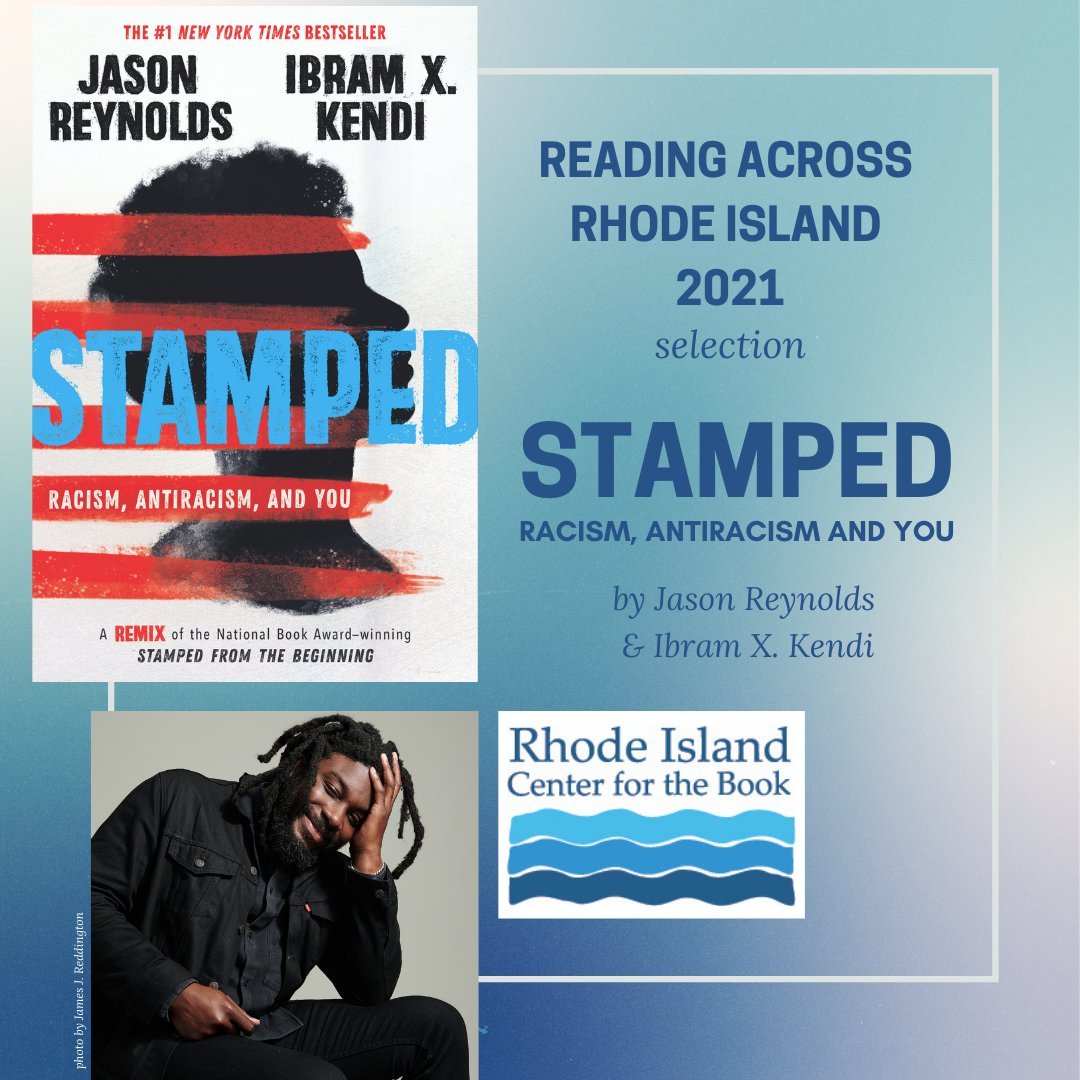 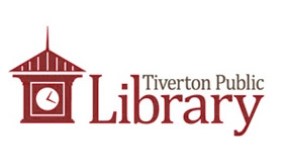 *Ms. Blaser is usually here by 7am, if the lights are on, come on in and grab a book, print, or get tech assistance!

A Glimpse at the THS Library