Remember, you can choose any 2 books for Summer Reading, but if you need suggestions check out some of these great reads!

The War That Saved My Life 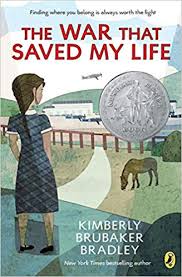 Ten-year-old Ada has never left her one-room apartment. Her mother is too humiliated by Ada’s twisted foot to let her outside. So when her little brother Jamie is shipped out of London to escape the war, Ada doesn’t waste a minute—she sneaks out to join him. 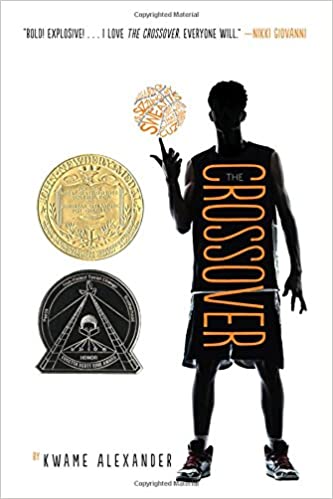 Josh and his twin brother Jordan are awesome on the court. Josh also has mad beats, too, that tell his family's story in verse. Josh and Jordan must come to grips with growing up on and off the court to realize breaking the rules comes at a terrible price, as their story's heart-stopping climax proves a game-changer for the entire family.

Sal and Gabi Break the Universe 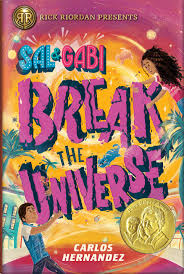 Sal prides himself on being an excellent magician, but for his latest trick, but Gabi never miss a trick. When Gabi learns that he's capable of conjuring big things--including his dead mother--she takes it all in stride. There's only one slight problem: their manipulation of time and space could put the entire universe at risk. 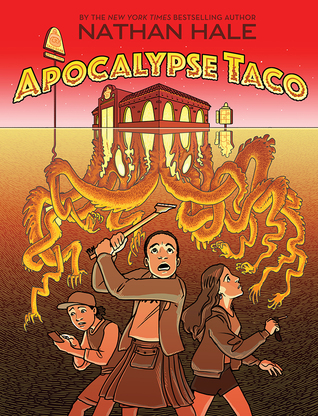 Sid, Axl, and Ivan volunteer to make a fast-food run for the high school theater crew, and when they return, they find copies of themselves onstage. When they went across town, they actually crossed into an alien dimension. The aliens have made copies of cars, buildings, and people—now the group will have to escape!

The Adventures of Bean Boy

When Tucker McBean's favorite comic has a contest for kids, he hopes he has finally found a way to fix his family—all he has to do is create the winning superhero sidekick . . . Introducing “Beanboy”—the first comic book character to truly harness the power of the bean for good. He is strong, he is relentless, he can double in size overnight (if given enough water).

Rising Water : The Story of the Thai Cave Rescue 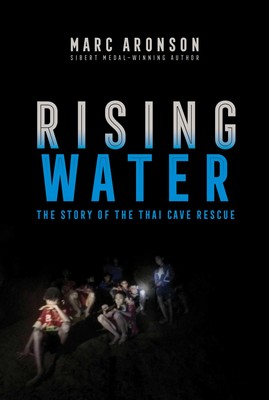 On June 23, 2018, the Wild Boars soccer team were exploring the Tham Luang cave complex in northern Thailand when a  rainy season downpour flooded the tunnels, trapping them as they took shelter on a shelf of the dark cave. Eight days of searching yielded no signs of life, but on July 2 they were discovered by two British divers. This is the true story of their daring rescue. 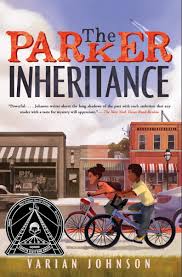 When Candice finds a letter in addressed to her grandmother who left the town in shame, she isn't sure she should read it. But the letter describes a young woman, an injustice that happened decades ago, a mystery enfolding its writer, and the fortune for the person who solves the puzzle. With her neighbor, Brandon, she begins to decipher the clues. 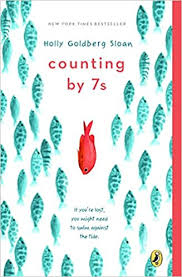 Willow Chance is a twelve-year-old genius, obsessed with nature and diagnosing medical conditions, who finds it comforting to count by 7s. It has never been easy for her to connect with anyone other than her adoptive parents. Suddenly Willow’s world is tragically changed when her parents both die in a car crash, leaving her alone in a baffling world. 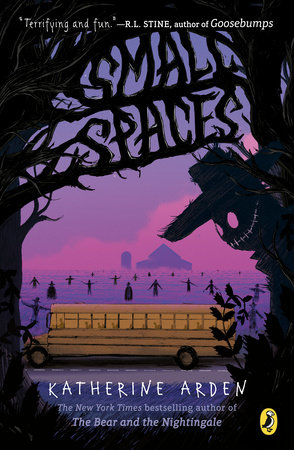 After suffering a tragic loss, eleven-year-old Ollie only finds solace in books. So when she happens upon a crazed woman at the river threatening to throw a book into the water, Ollie steals the book and runs away. Ollie discovers a chilling story about a girl who made a deal with "the smiling man," a sinister specter who grants your most tightly held wish, but only for the ultimate price. Could it be the story about the smiling man is true?