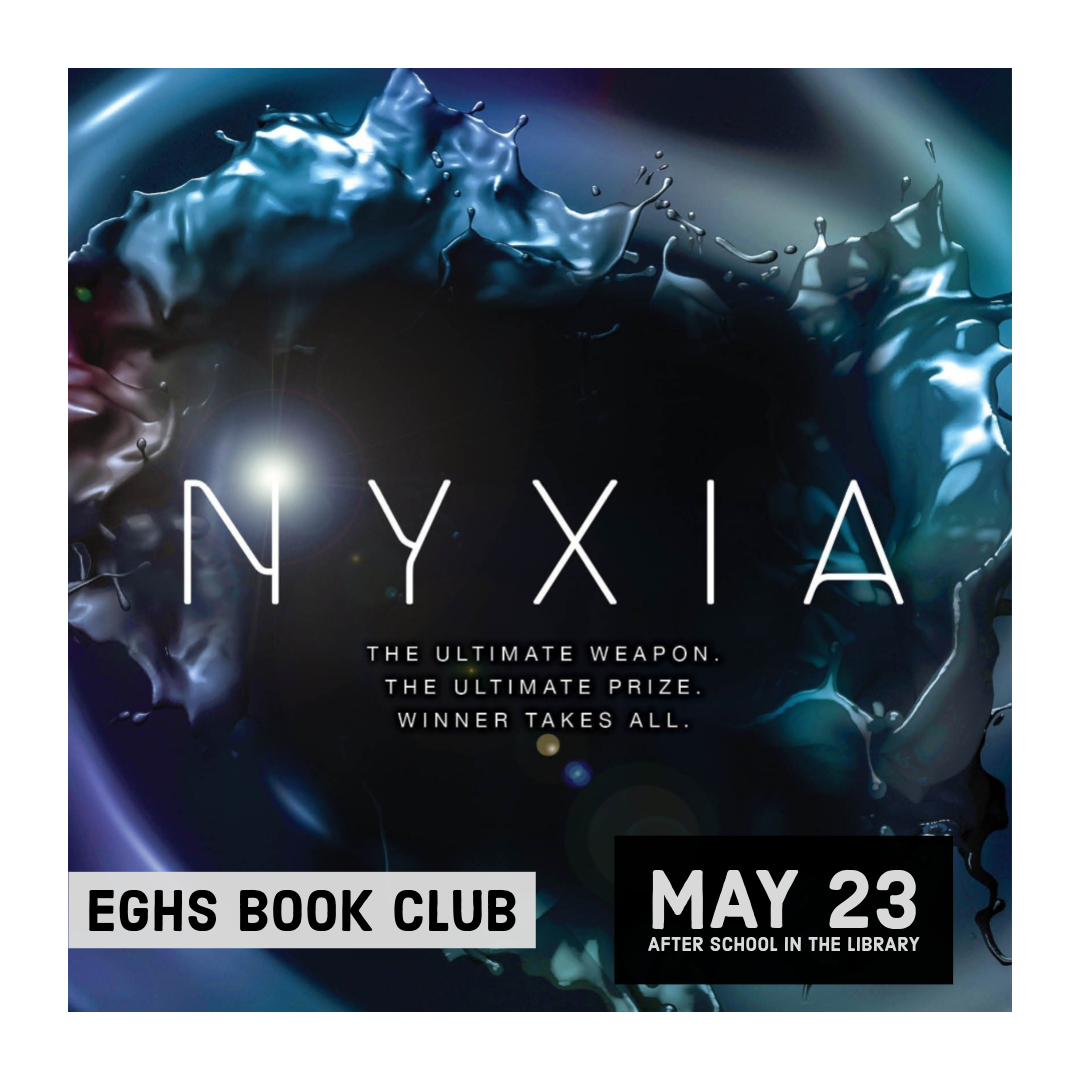 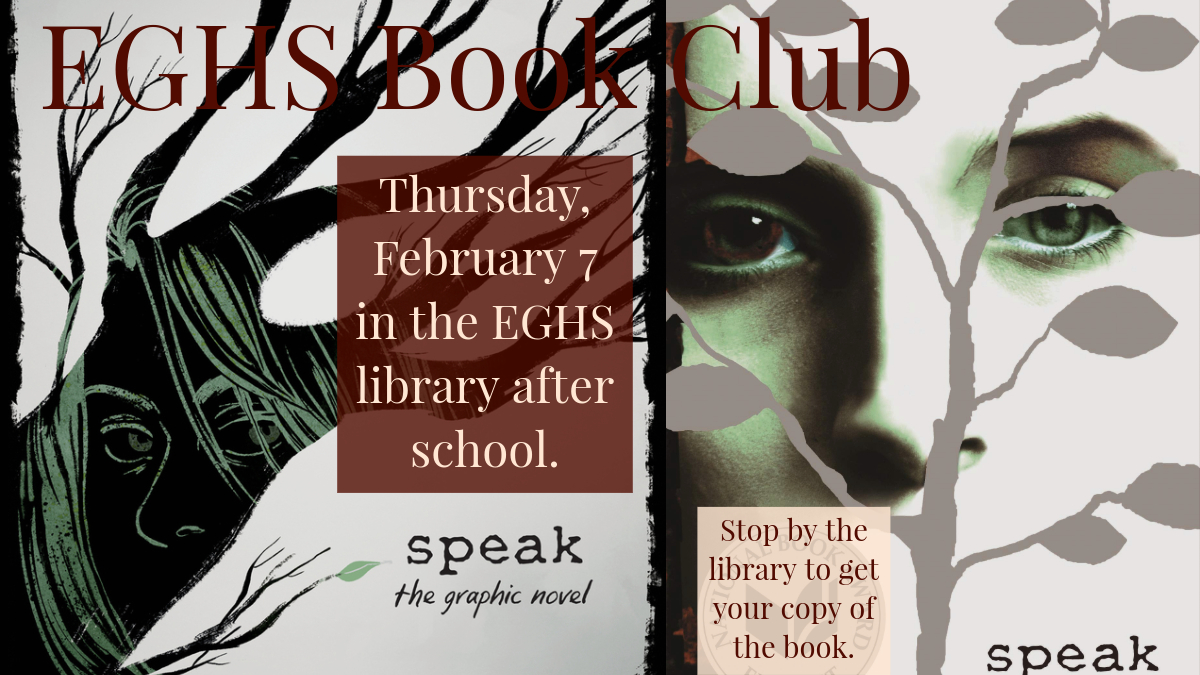 The winter book club meeting took place Thursday, February 7 after school in the library.  The reading selection was "Speak", written by Laurie Halse Anderson.  Participants could read either the text or graphic novel version.  Participating students enjoyed snacks and took part in a lively discussion.

Readers who enjoyed reading Speak, will want to read the following titles. 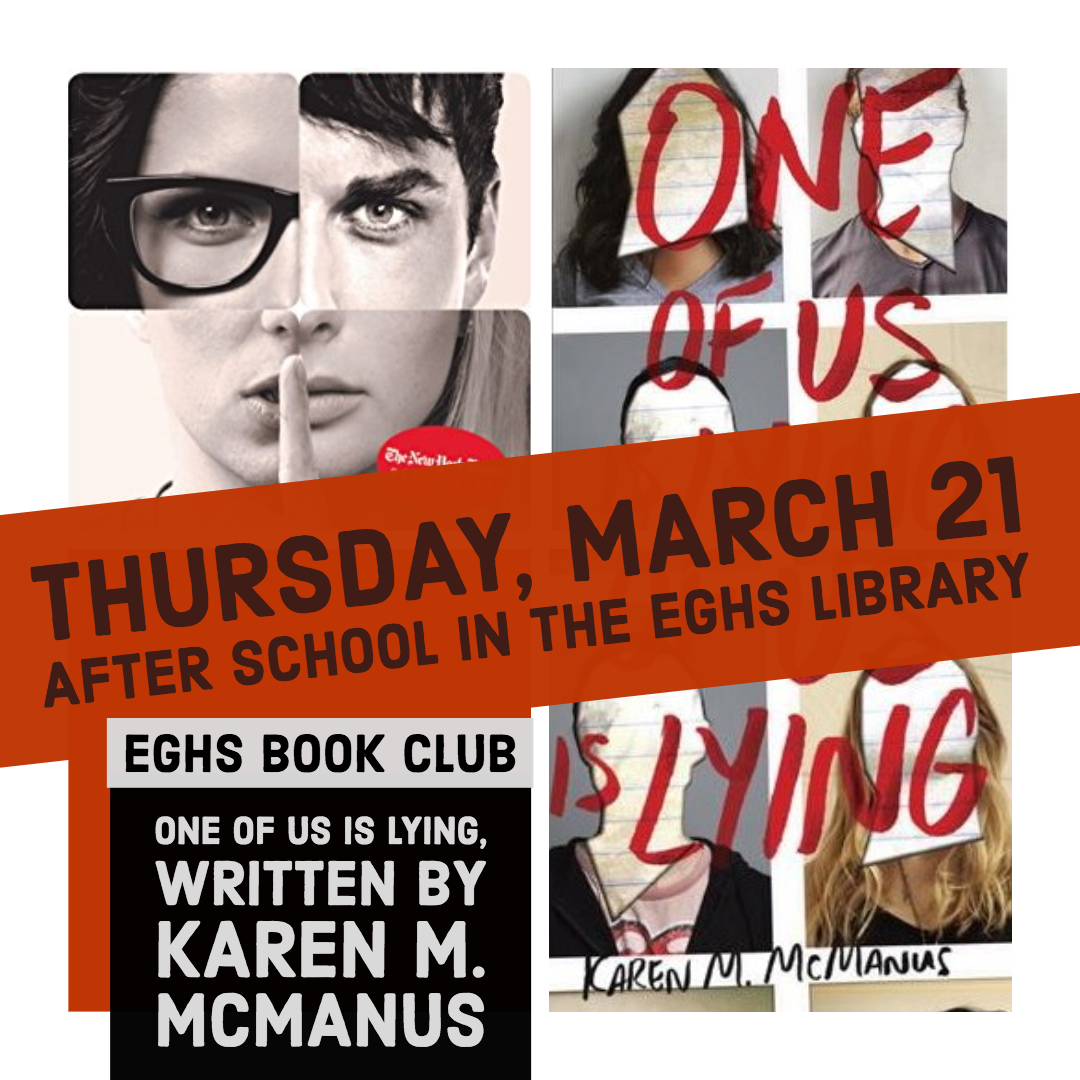 If you liked the book "One of Us Is Lying", try one of the following:

Are you interested?  Stop by the library or email:

The first book club meeting was held Thursday, October 25 after school in the library.  We enjoyed snacks and briefly discussed the books "Go Set a Watchman" and "Grendel’s Guide to Love and War". 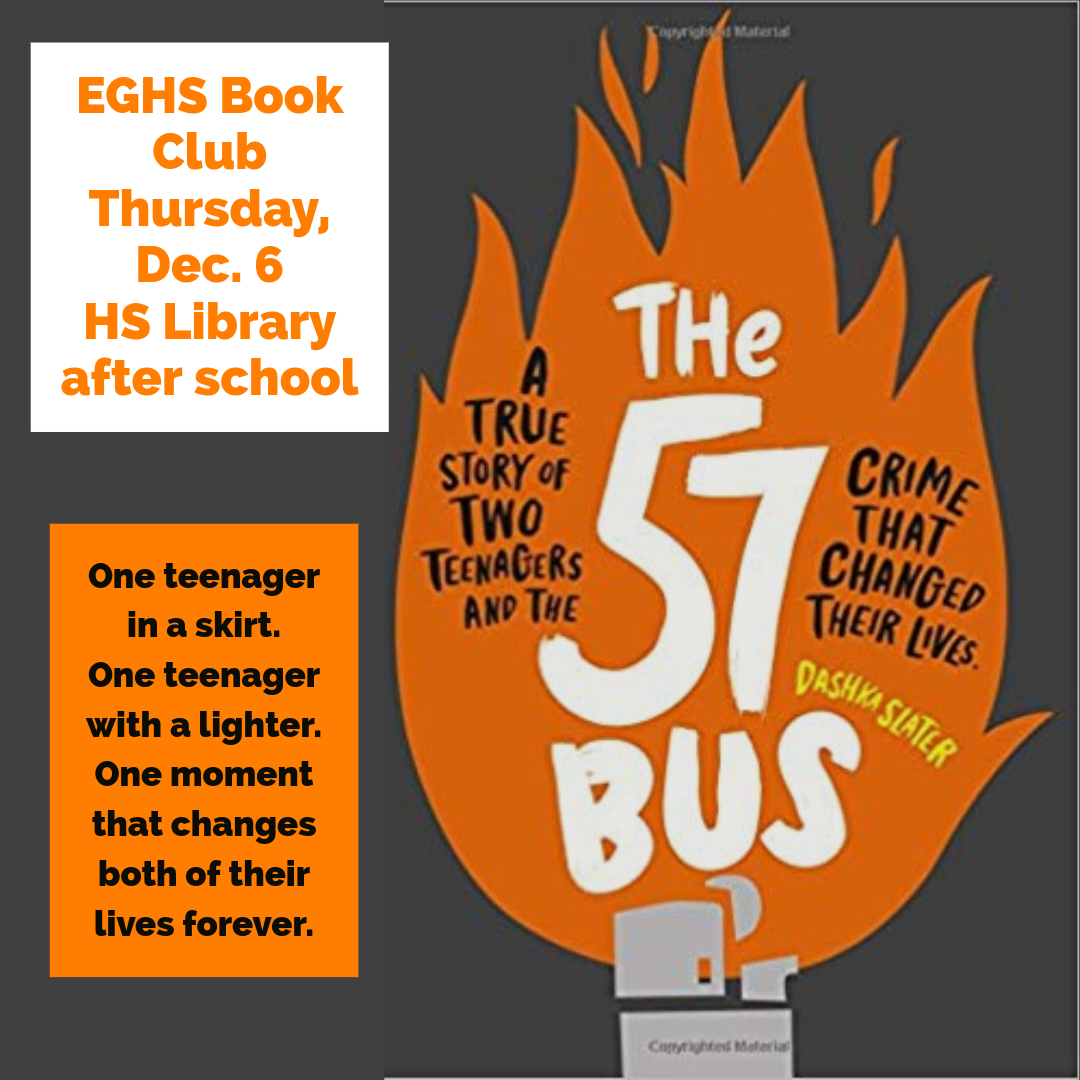