East Greenwich Reading Across RI: What the Eyes Don't See - 2019

Thanks to the generous support of the Rhode Island Center for the book, EGHS Library has 30 copies of the book "What the Eyes Don't See" available for check out to faculty, staff and students.

For over 15 years, Rhode Island’s only One Book, One State program focuses on a single book selected to stimulate meaningful discussions across our state.

The EGHS Reading Across Rhode Island book discussion took place Tuesday, April 30, 2019 in the EGHS Library.  Special thanks to Barton Gilman Law for sponsoring the breakfast. 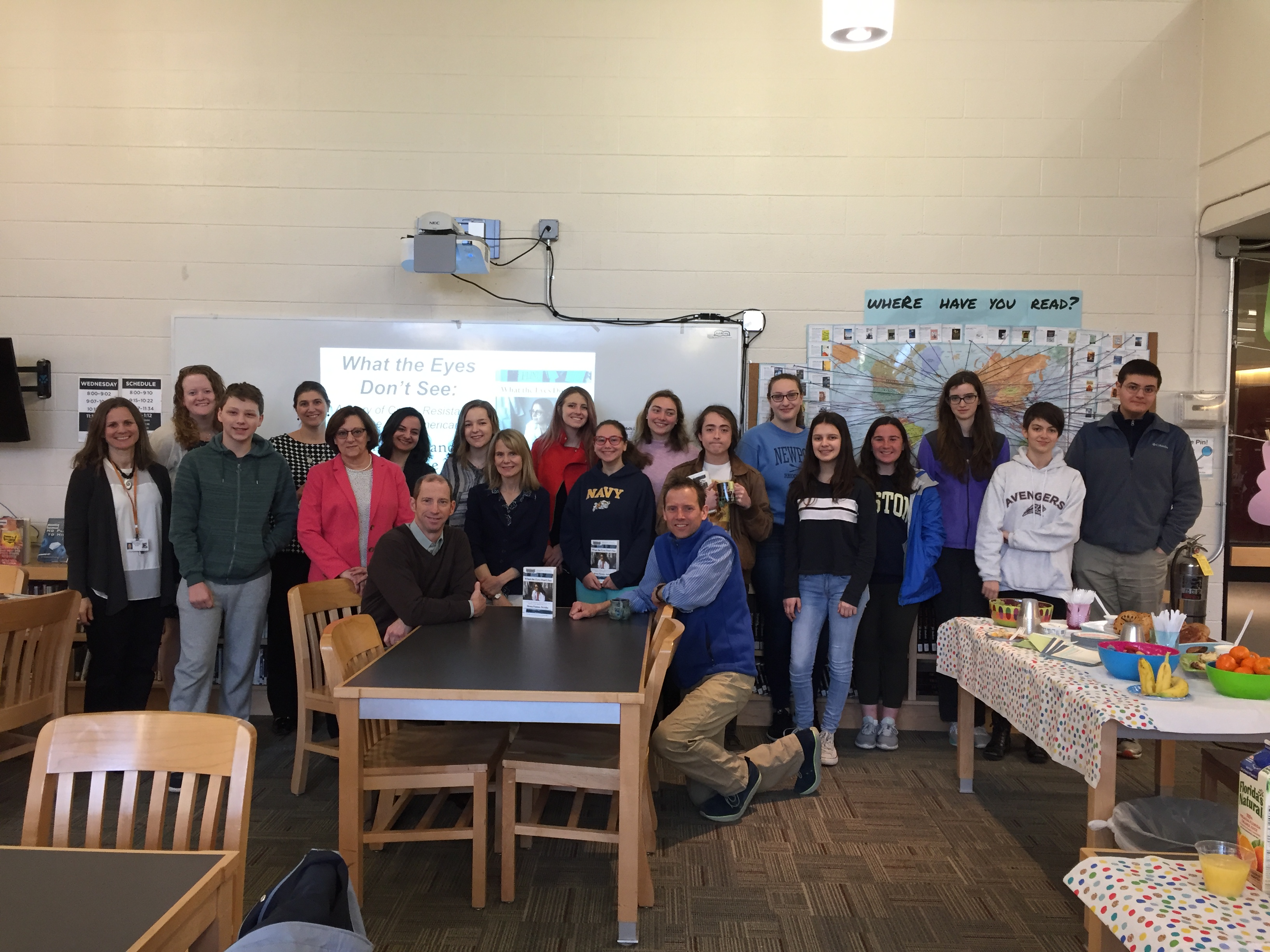 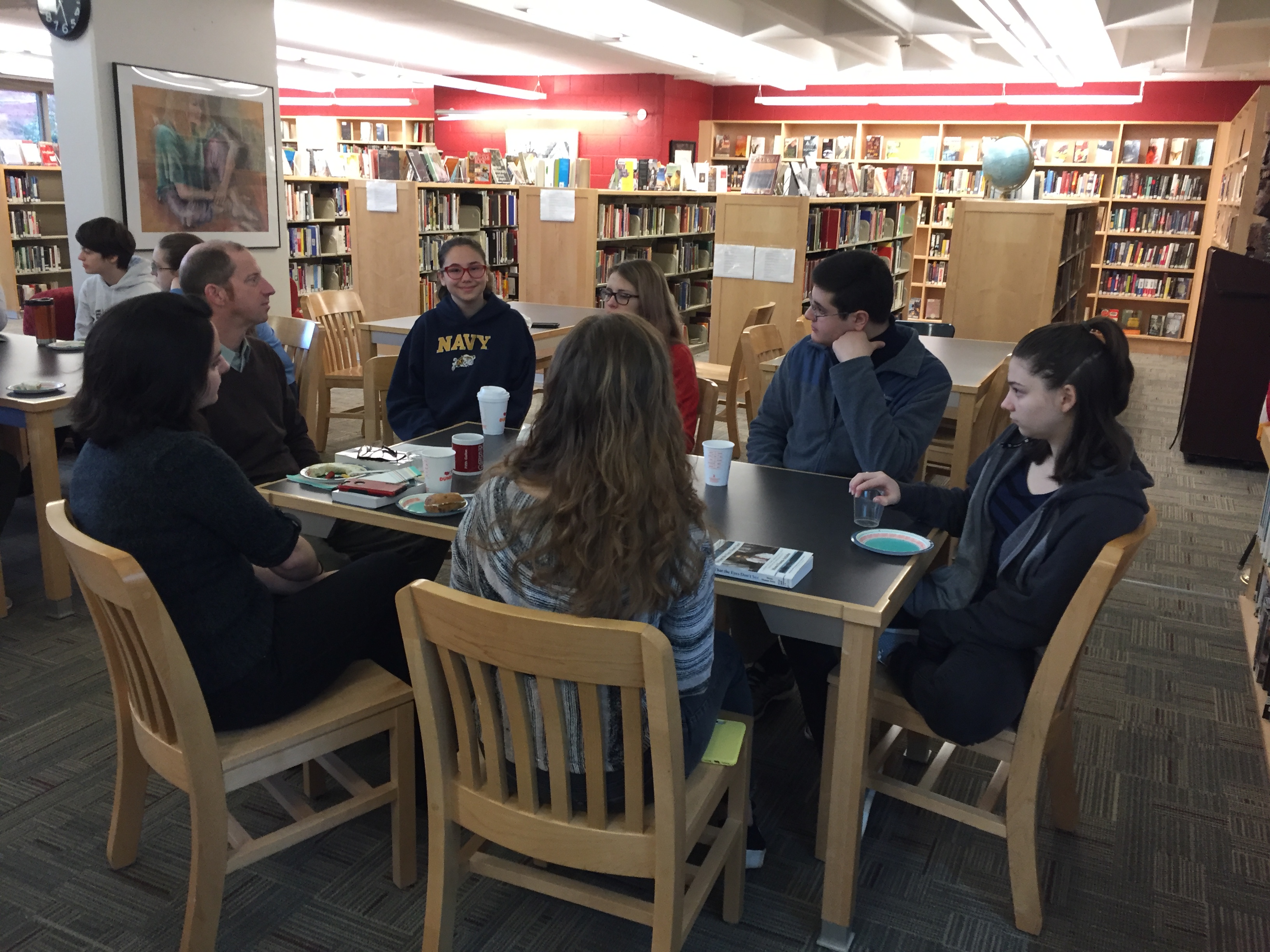 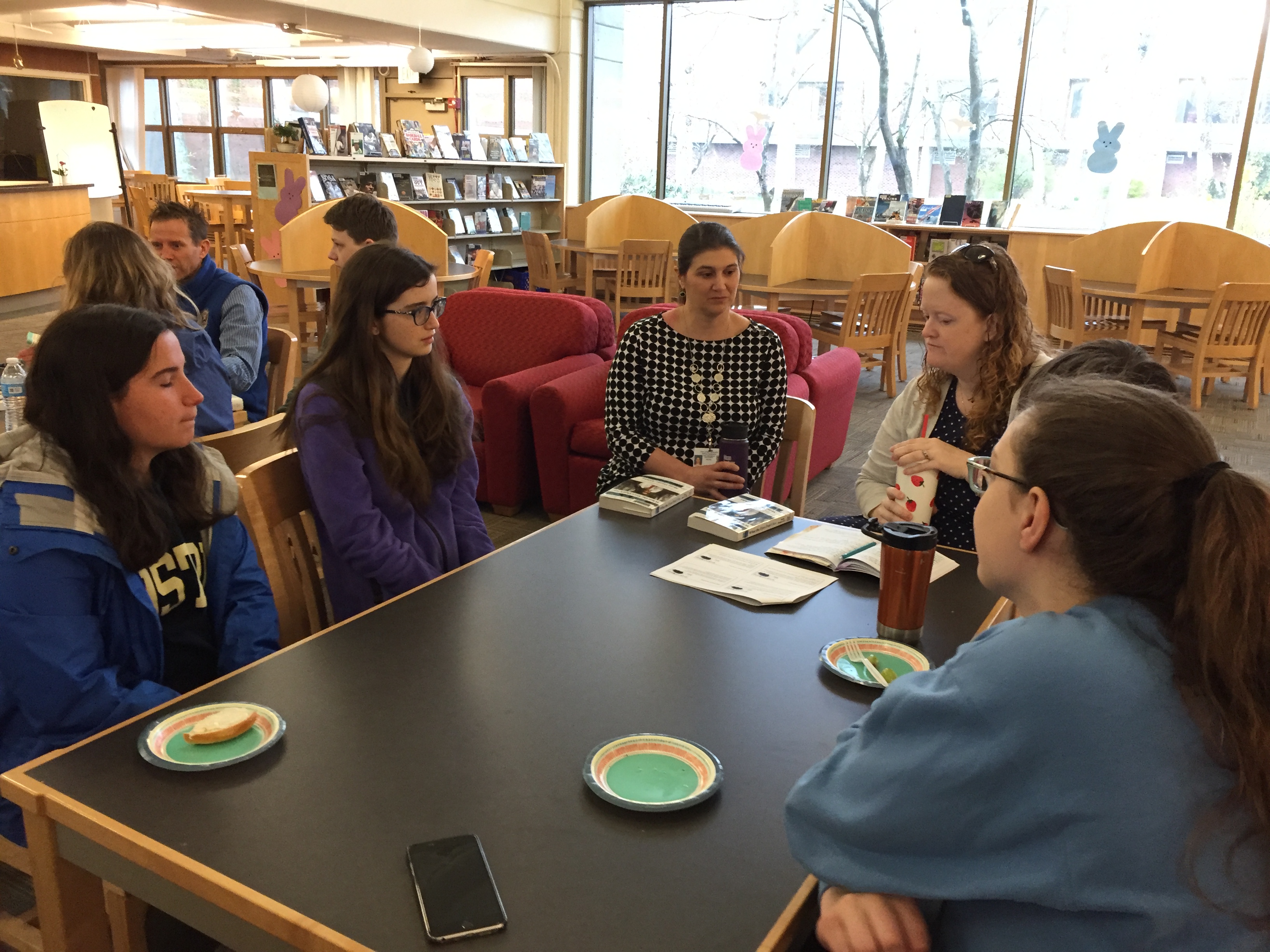 Further Reading - Nonfiction (Adult and YA) 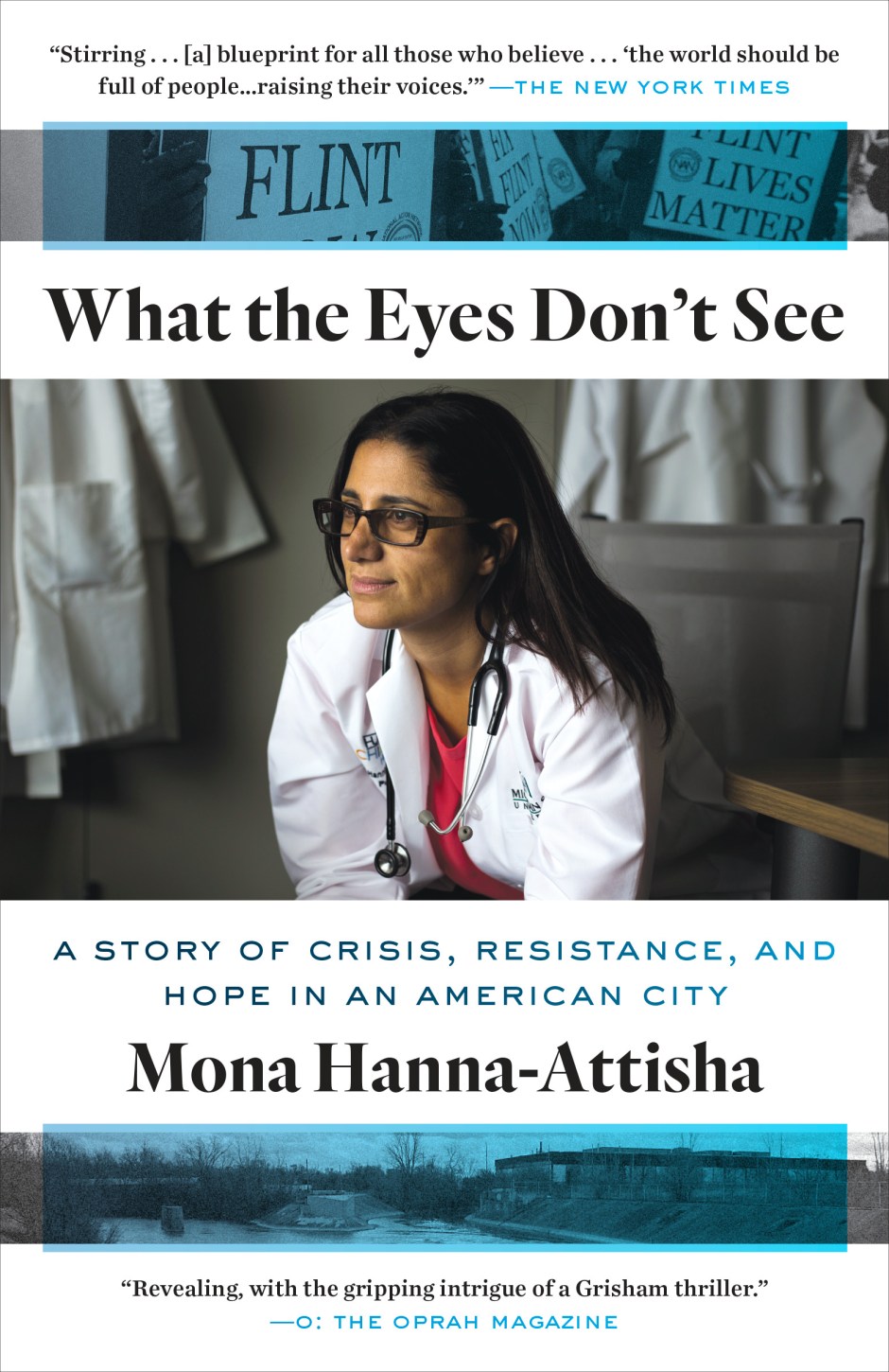