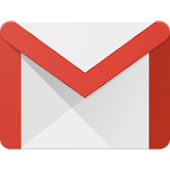 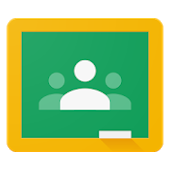 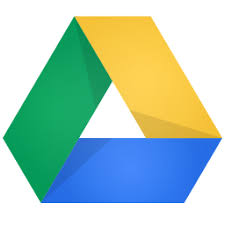 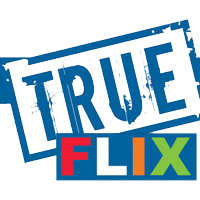 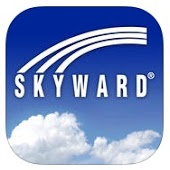 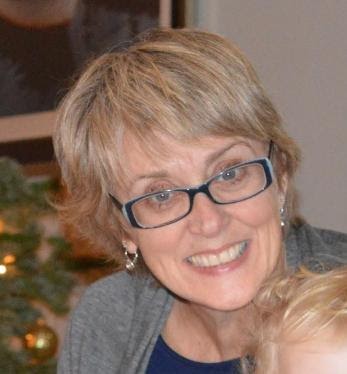 The Bridge Home
by Padma Venkatraman
One of the best books for middle level. I think it would appeal to all readers!
tagged: rimsba-2021