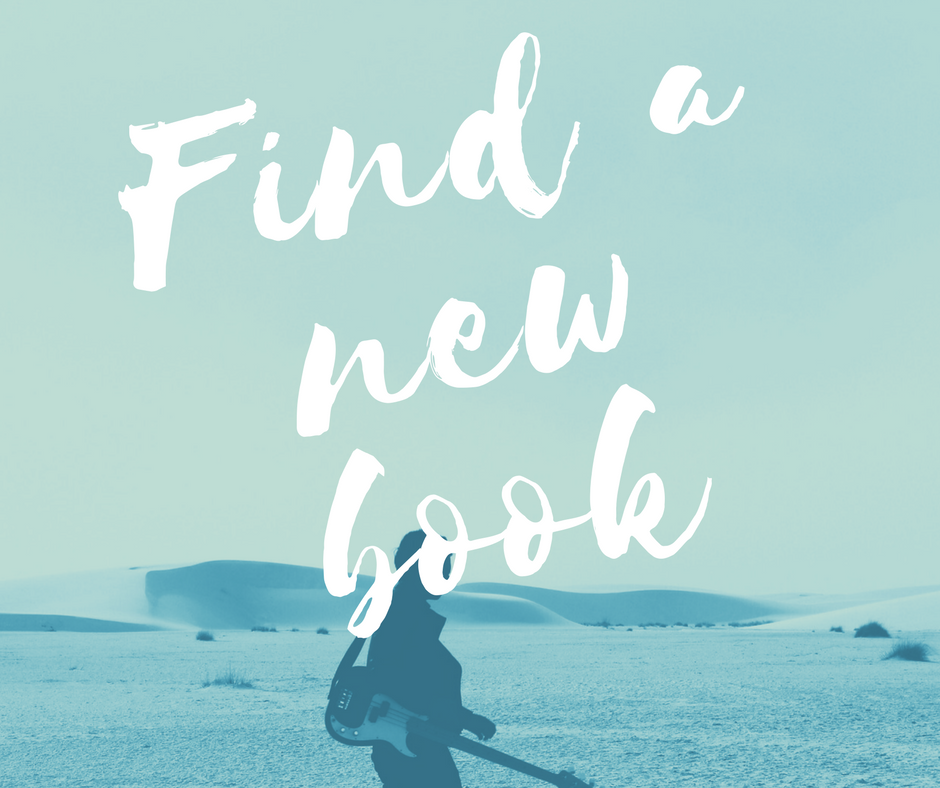 I just need a beach read...