Where Can I Find These Books?

Park View Library owns the 2023 RIMSBA nominees. To see what is available and to put books on hold log into Clever and click on the Destiny icon. 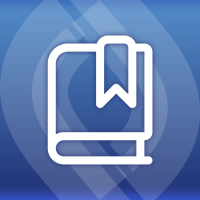 They are also available electronically in Sora. Log into Clever and click on this icon to check them out, or put them on hold. Sora does not notify you when your holds are ready, you need to check Sora frequently.

The books are available at the Cranston Public Library. If you need a library card you can apply in person, or online here. 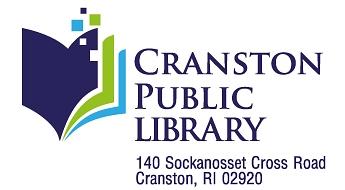 And they are available at the Ocean State Library eZone. You will need the Libby app to read a book on a device. You can always read in your browser without the app. 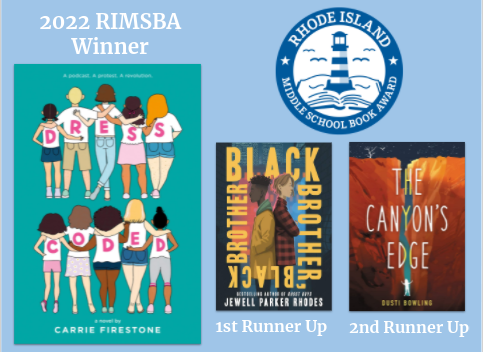 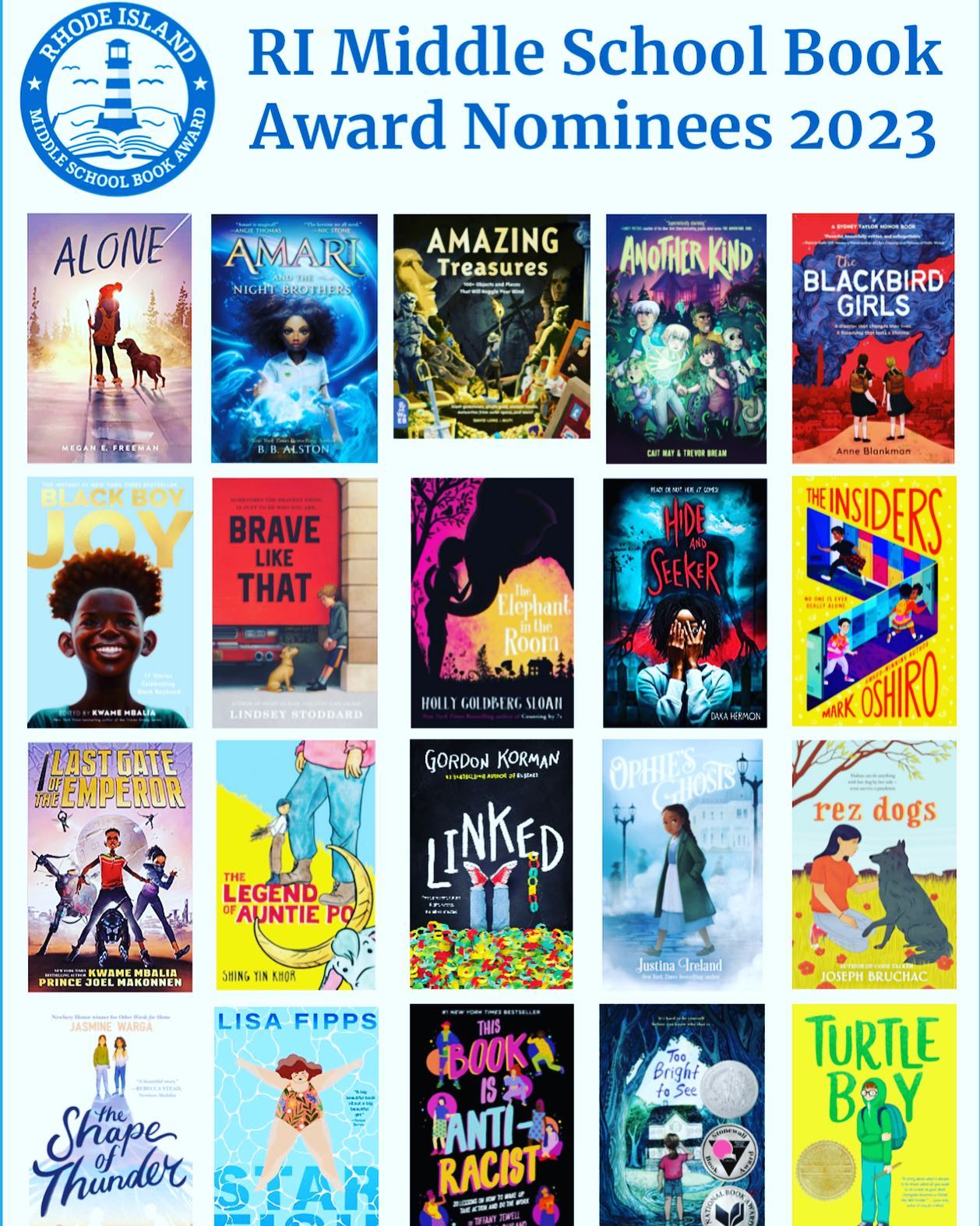 All summaries courtesy of Follett.