1. Propaganda is one means by which large numbers of people are induced to act together. -Bruce Lannes Smith and Harold Lasswell, authors of Propaganda, Communication and Public Opinion, 1946

4. Propaganda is intentionally-designed communication that invites us to respond emotionally, immediately, and in an either-or manner. -Neil Postman, author of Technopoly, 1994

8. Propaganda appears in a variety of forms. It is strategic and intentional as it aims to influence attitudes, opinions and behaviors. Propaganda can be beneficial or harmful. It may use truth, half-truths or lies. To be successful, propaganda taps into our deepest values, fears, hopes, and dreams. -Steven Luckert and Susan Bachrach, authors of The State of Deception, 2009

Three things all propaganda has in common:

Propaganda makers are working to promote a specific cause, ideology, group or individual. That’s what sets propaganda apart from expressing a personal opinion or even a divisive idea. Propaganda is powered by the desire to make a bigger impact.

The creators of propaganda think carefully about who will see their messages. Even if the audience they identify is large and varied, propaganda makers know who they want to see their work and design their content to resonate with these targets.

Propaganda makers use persuasive techniques to shape their content, making it more memorable and convincing. Sometimes, these techniques may be rooted in the truth, but other times, they may omit or alter the facts to better serve the ultimate agenda.

To make a message even more effective, propaganda creators can cover their tracks, making it easier to earn your trust. Would you be more likely to believe information about a new health supplement from the company that sells it or from a seemingly “neutral” YouTube review? Using fake people, sites or pre-programmed bots, propaganda makers can hide their agenda from their audience. 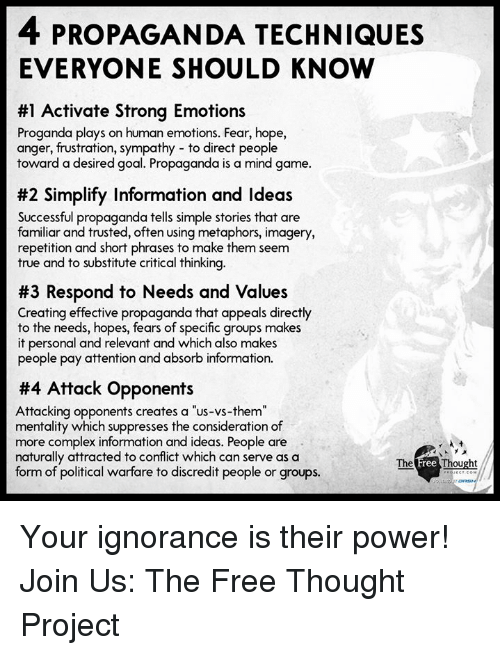 How Propaganda Profiles You 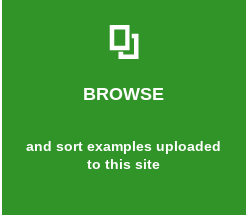 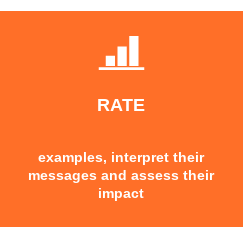 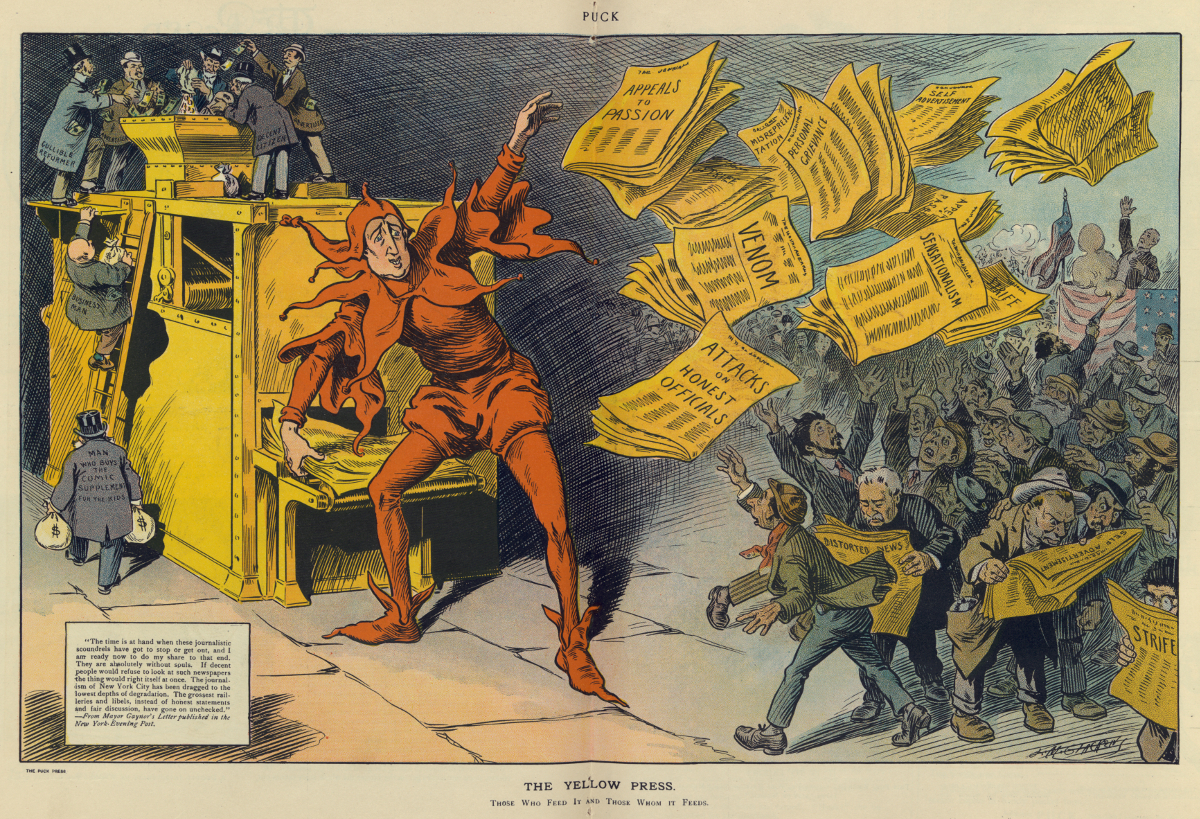