Slide 8 - In paragraph form, summarize your information in your own words.

After completing the Google Slides, student must present information while the class takes notes.  These notes will be used for an OPEN notes test. You must record your own notes and not borrow a classmate’s for the test.

Effective use of time in library = 2-3 class work grades

-- Wanted lost land back from WW I and wanted strong military

During WW II, Hitler blamed the Jews for the loss of WW I (explain why)

-- Jews were most successful; had money and businesses

-- Broke through the German front and rescued Jews

The proficiencies aligned to this assignment include: 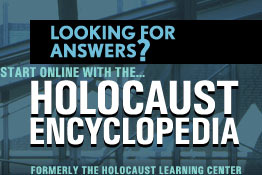 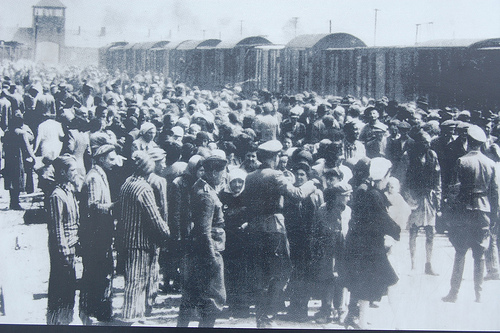 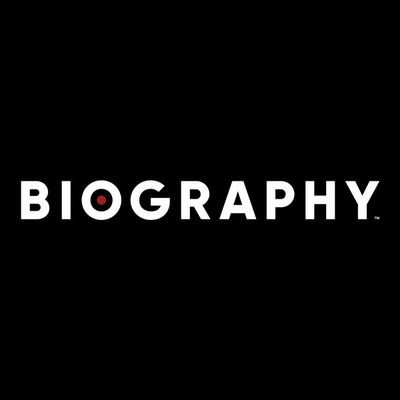 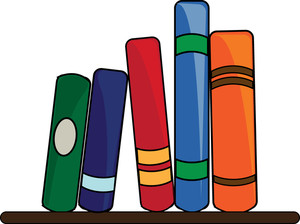 Directions for creating a Works Cited page in MyBib

When all citations are entered click the project name

Adding a video to a Google Slide 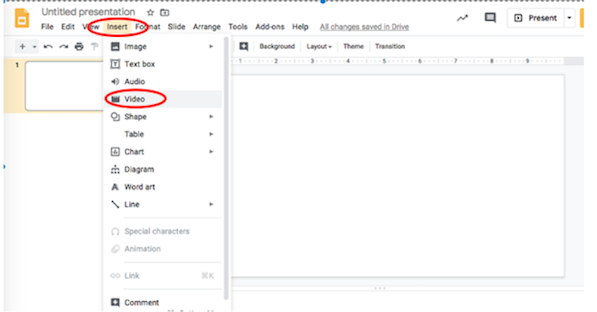 2. Search for your topic

3. Click insert and the video will appear in your slide.